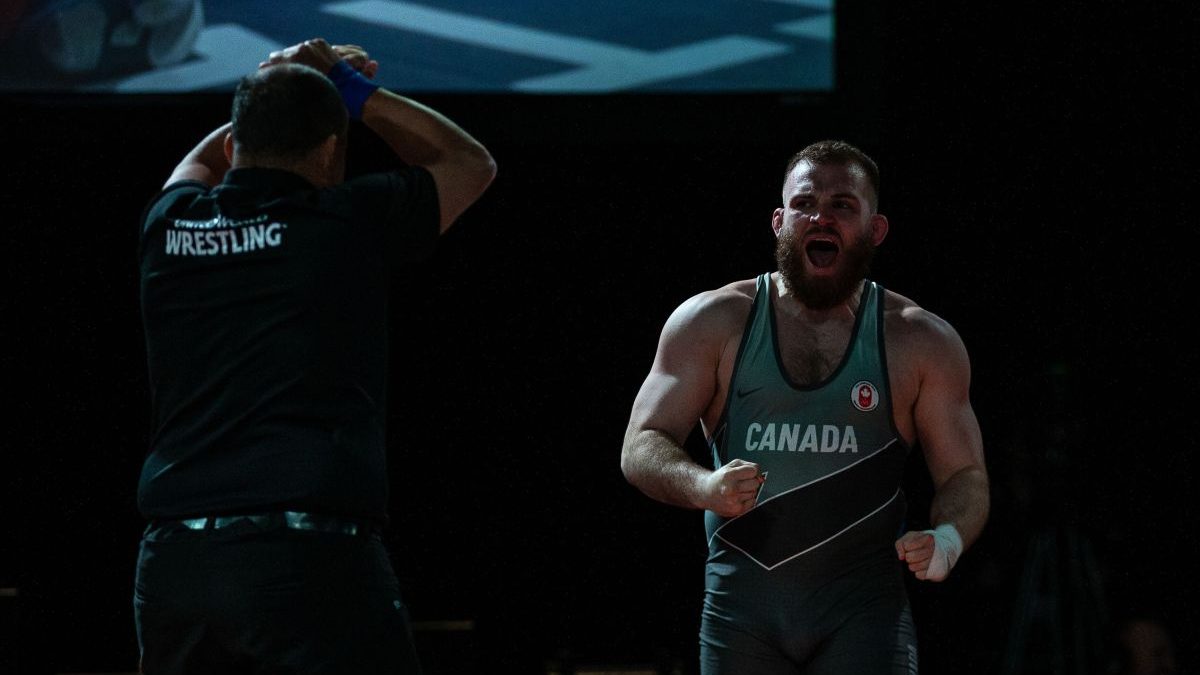 March 2020 presented Québec Wrestling with its challenges due to Covid-19. However, this past month has also given Québec wrestlers both international wrestling experience, and opportunities to overcome new challenges. The FLOQ would like to begin by congratulating Jordan Steen for his accomplishment of qualifying for the 2020 Olympic Games(now July 2021). The FLOQ wishes Mr. Steen all the best with his upcoming training and preparation for the Olympic Games. 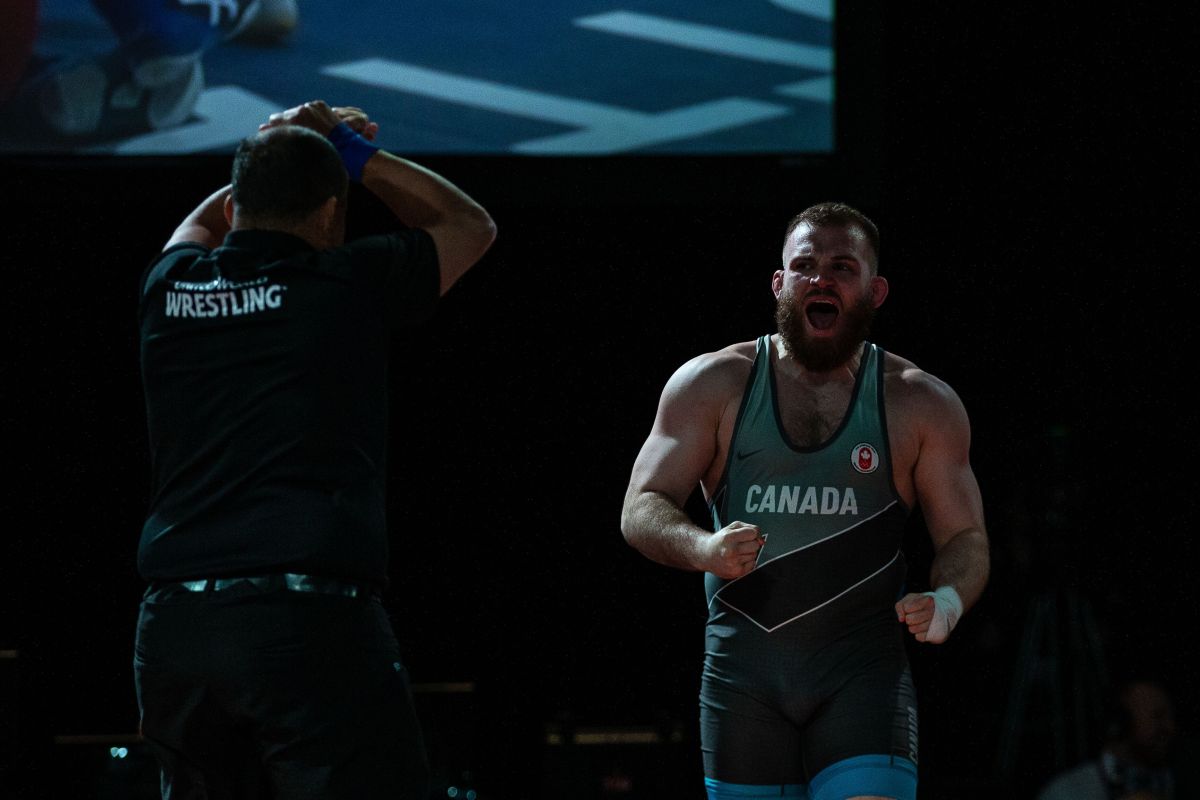 Jordan Steen celebrates his victory over Luis Miguel Perez Sosa of the Dominican Republic; qualifying him for the 2020 Olympic Games.

Additionally, the FLOQ is happy to announce the launch of its new website. The FLOQ’s new website is now easier to navigate and features the most up-to-date information and media concerning Québec wrestling. The website also contains new information concerning coaching and officials. We invite all of our members to take the time to search its contents to find articles, upcoming tournament schedules, and club information. The new website can be found atwww.floq.ca.

The FLOQ also asks the coaches to review their club’s information. Please contact Noël Tremblay at coord@floq.ca if any information needs to be changed.

The coach of Tritton Top Team, Tony Ronci said the following about his athletes: “These boys are the youngest in their age divisions and really improving every time they step on the Mats! Excited to see the progression over the next few years!” 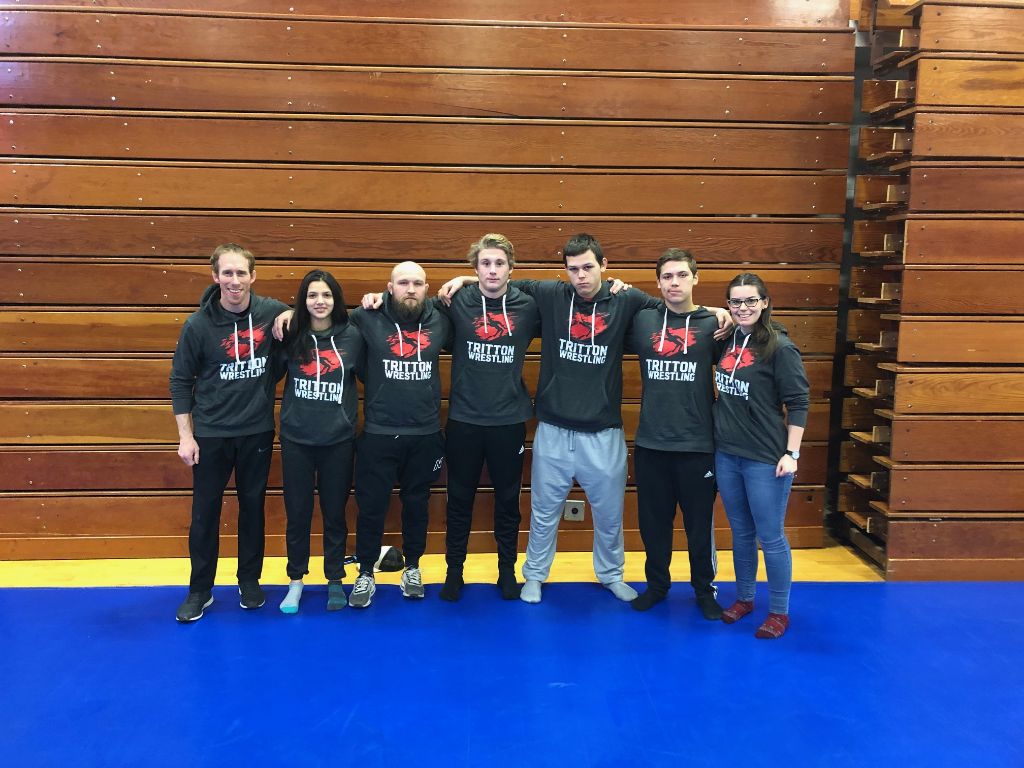 Congratulations to our Québec athletes for their strong performances in New York this weekend.

From March 6th – 9th 2020 four Québec athletes competed at the 2020 Pan-American Championships. Three Québec athletes from the Montreal Wrestling Club/NTC (Scott Schiller 57kg, Vincent De Marinis 65kg, Guseyn Ruslazada 79kg) and one from the Tristar Wrestling Academy (Thomas Rahontsiiosta Barreiro GR 79kg) competed in the event. Two of the wrestlers from the Montreal Wrestling Club/NTC, Scott Schiller (57kg) & Guseyn Ruslazada (79kg), won silver medals. Both Guseyn and Scott’s results helped Canada to place as the second-best team for the tournament, behind the United States. Congratulations to our Québec athletes for their strong results! 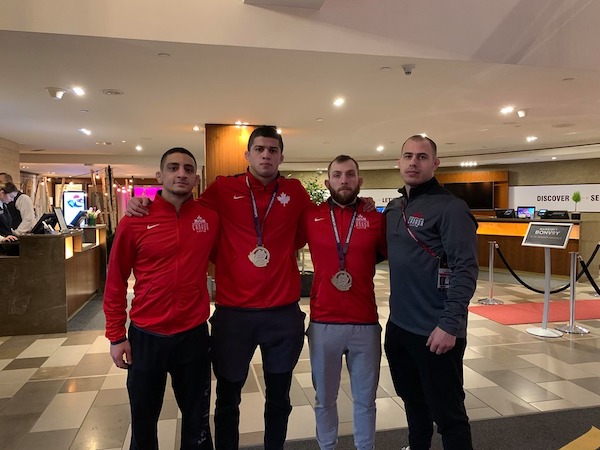 From March 13th – 15th four Québec athletes wrestled to secure their spots for the 2020 Olympic Games in Tokyo at the 2020 Pan-American Olympic Qualifiers. The top two spots guaranteed a spot for the 2020 Olympic Game. John Yeats (77 kg) and Thomas Rahontsiiosta Barreiro (97 kg) from the Tristar Wrestling Academy competed in the Greco-Roman event. From the Montreal Wrestling Club: Linda Morais (57 kg) competed in Women’s Wrestling and Jordan Steen (97 kg) competed in Freestyle.

In the Women’s Wrestling event, Linda Morais (57 kg) lost her first match to the United States. Morais defeated her next two opponents from Ecuador (10-0), and Brazil (10-0). In the semi-finals, Morais lost to Mexico. Morais then won the Bronze medal against Puerto-Rico by pin.

In the Freestyle competition, Jordie Steen (97 kg) lost his first match against Cuba. Steen won his next two matches against Mexico (11-0), and Venezuela (12-1). 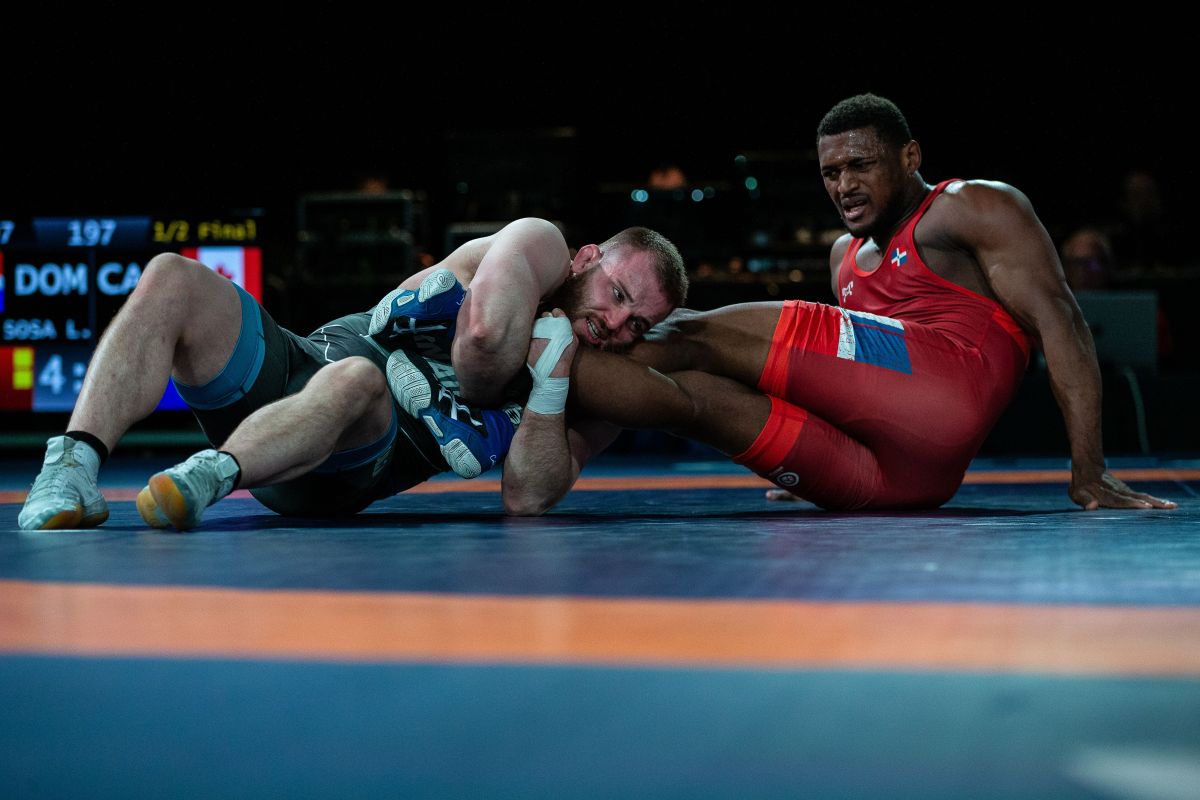 Best of luck to John, Thomas and Linda as they may have one more chance to qualify for the Olympics in the final qualifying tournament to be held later on in the year; originally scheduled for April 30th in Sofia Bulgaria, but now postponed to future date to be determined depending on the developments of Covid-19. For More information please consult https://unitedworldwrestling.org/event/world-og-qualifier-postponed.

On March 24th, 2020 the International Olympic Committee (IOC) announced that due to Covid-19 and in order to ensure the safety of the athletes, coaches, volunteers, and public, the Olympic Games would be postponed until the summer of 2021.

On March 17th, 2020 the International Olympic Committee (IOC) announced that all the athletes already qualified for 2020 would stay qualified for 2021. For more information please consult https://www.olympic.org/news/communique-from-the-international-olympic-committee-ioc-regarding-the-olympic-games-tokyo-2020.

Due to safety concerns surrounding the spread of the COVID-19 virus, the Fédération de Lutte Olympique du Québec (FLOQ) has suspended all sanctioned events and activities. FLOQ Staff and Directors will continue to monitor the situation and inform our members as more information becomes available.

We also request that in the event of a positive rest for COVID-19 by any athletes, coaches, officials and volunteers, or their family members, their club be informed and notify the FLOQ Executive Director.

It is recommended that you continue to follow the measures below to reduce the general risk of transmission of acute respiratory infections:

– Any results from athletes from your club (Tournaments, GMAA Duals, Sport Awards…)

– Any flyers for tournaments, camps, clinics…