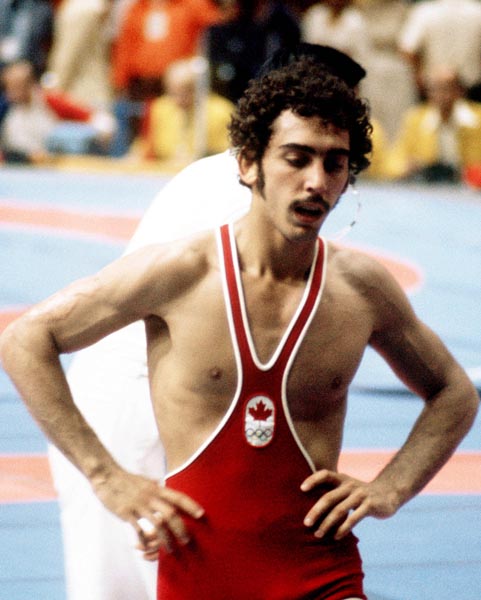 Legendary American wrestler and coach Dan Gable once said that “Once you have wrestled everything else in life is easy”.  While that statement may seem pretty presumptious, anyone who’s wrestled will attest to the fact that wrestling gives you supreme amount of self-belief and confidence.  You can almost believe that you can do anything and that everything else is easy.  After all, while life can be tough, it’s not like an opponent that’s trying to throw you on your head or twist you into a pretzel so there is that. 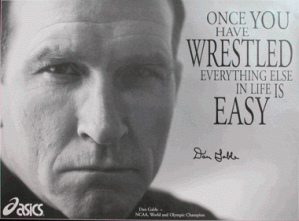 Now what does this statement have to do with life after wrestling?  Many high-level athletes struggle to balance life expectations as well as school and work.  Wrestlers know that you have to have a plan after their career is over since there’s pretty much very little related to wrestling career-wise after you’ve finished competing, especially in Canada.  Subsequently, most wrestlers have no choice but to finish their  university degree.  Therefore like a wrestling match, having a game plan is important since obtaining a degree doesn’t necessarily guarantee you a career these days.  While it may not be easy, one would hope that the confidence that one has gained from wrestling would give you the tools to apply yourself and succeed in almost anything that you set out to do post-competition.

One person who’s success on the mat translated as well off the mat was Howard Stupp.  Howard Stupp is a former Quebec wrestler and alumnus of the Montreal YMHA who competed for Team Canada at the 1976 Olympic Games and was a two time Pan-American Champion.  Howard went on to study Law at McGill University after completing his Bacherlor’s Degree in Electrical Engineering at McGill University.  Howard now works as Special Legal Advisor for the IOC in Lausanne Switzerland, and frequently attends the summer and winter Olympics as a member of the IOC staff. 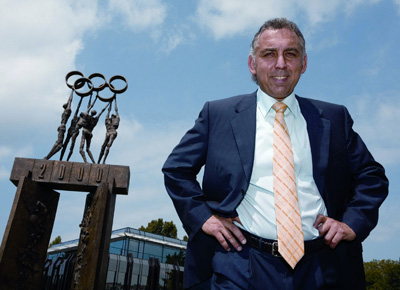 Howard came for one of his visits to Montreal to say hello and to visit the Montreal YMHA as well as take in the Canadian National Championships at the Centre Claude Robillard.  I had a chance to sit down with Howard to ask him some questions about balancing school and wrestling, his game plan for what he was going to do after he finished wrestling and any other pieces of advice that he may have to give as both a successful career person and wrestler.

Getting a different perspective is always key and hearing how much Howard’s philosophy lines up with mine at least assures me that I haven’t completely messed my career path up!  Life after wrestling is tough as being an athlete is often the first high point in your life that requires sacrifice and a singular focus.  It’s then followed by having a family and a succesful career as the next high points in your life that require both sacrifice and focus.  While contemplating life after wrestling may be hard, it is necessary as it not only helps you to follow a plan for the future but also to help you enjoy your career as it’s progressing that much more.