Home > Articles > Jason's Blog > As the months go by 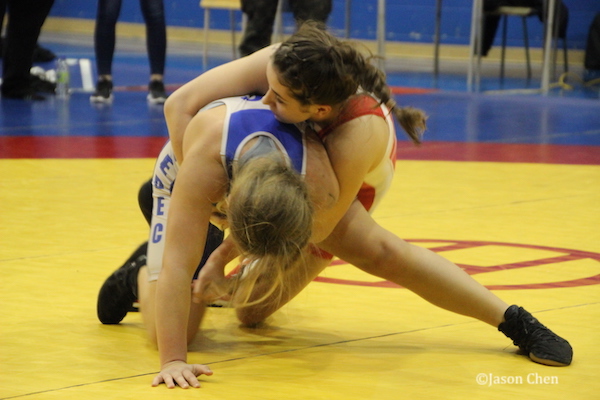 With the end of the month coming up, we can see that it was a pretty successful end of year for our junior and senior athletes as the National Championships yielded many great results.  Now the focus shifts to the younger cohort as the U-17, U-19 Nationals are just around the corner.  It’s with the end of the respective seasons in mind that I’ve had a chance to reflect on the year thus far.

Quebec wrestling is in a transition period as new clubs have appeared and new coaches have made their pressence known.  As the months go by, only time will tell if these new clubs actually stay.  Throughout my many years in Quebec wrestling, I’ve seen some good periods and some bad ones as clubs have apeared and disappeared.  This period we’re currently in, could best be characterized by lack of numbers but a maintenance in quality.  Our results on the national and international scene have been good, but our high school league has seen the numbers go even lower.  For people who are unfamiliar with what’s been happening in the last thirty years, our numbers in the province have been in a steady decline.  This decline is actually going on around the country but with our numbers already on the smaller side compared with other provinces, it hurts just a little bit more.  The lack of continuity in some clubs caused by coaches retiring has also had an effect on this.  Replacements have either not been up to the task or have not even appeared.  Many people complain about the lack of properly certified coaches and that should be cause for concern.  However it’s also been hard to get some people implicated to actually follow through and go and coach.  Simply put, people are great at pointing out faults, but not so good at helping the situation.  Seeing as there has to be a minimal amount of certification from the NCCP in order to run a program, some people see that as an obstacle and therefore an excuse to not get involved.  Personally, I can’t see that as an obstacle as the basic certifcation takes one weekend to complete.

As time goes on, would we see perhaps a swing in the pendulum?  What I mean by this, is that is it possible that we could see our numbers start to go up in the province?  I wrote a blog recently about the fact that some schools are starting to see the value of rough play at recess and that it could be a gateway into getting wrestling programs into the elementary system.  However the problem still stems from the fact that we still need coaches.  As each month goes by and each season comes to its respective end, I’m reminded by the fact that though it seems that I’ll be with my current school for the forseeable future, you can never predict the future.  In order to insure that my program will continue after me, I’ve already started to think of a replacement.  Suffice it to say it’s been hard.  I think that it’s the same thing that some of the coaches must have experienced when they were looking to retire and wanted their programs to continue on.  I wonder how many left it to the end, thereby almost insuring that a sutiable replacement wouldn’t be found.  After all, a replacement has to embody the qualities and traditions of your club, but at the same time, put some of their own spin on coaching the next generation and finding someone with all those qualities is very diffcult to say the least.  You also need time in which this replacement can settle in as well.  Basically in our ever-changing world, you need to adapt and evolve and it would seem that the decrease in programs around the province is an indicator of this hasn’t happened. 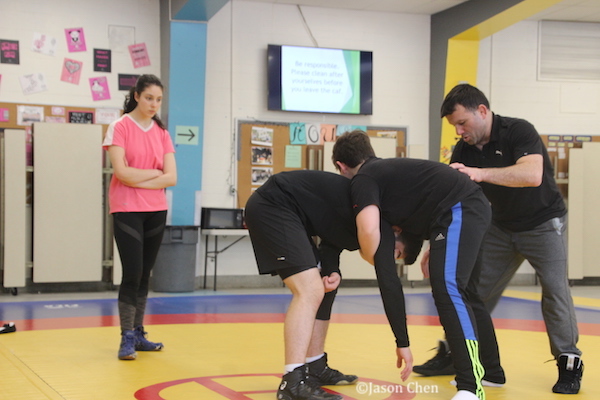 Finding kids and even coaches to commit is getting harder

Basically as I continue to coach, these months seem to be going by faster and it seems like when the season ends, you’re already planning for the next one.  Before you know it, the season starts again and you’re in the thick of it trying to balance life, work and coaching.  Some people can’t see themselves in it for the long road, and as result will not stick it out as other responsiblities take priority.  The challenge to get kids to do wrestling in a way is mirrored by the challenge to get new coaches.  As time goes on, people seem to be less likely to not commit and we wonder why our kids won’t either as the example that they see may be lacking.  This coupled with the fact that people seem to be motivated less by intrinsic reasons and more by extrinsic ones and you can see why as time goes on, there are less participants in the sport.  For now, I can only offer my observations and hope that as the months go by, the pendulum swings in the other direction.