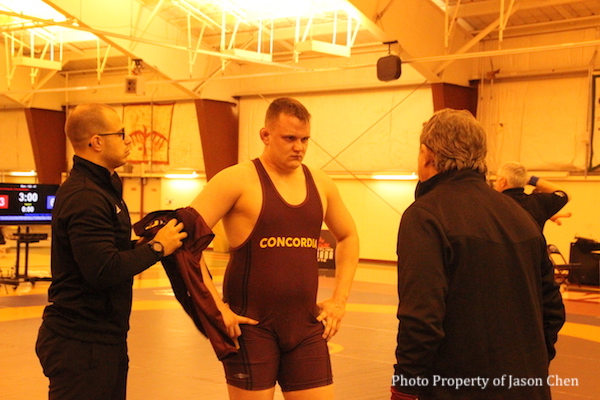 Modern society heaps on many responsibilities for us to occupy.  This is not a simple time as I feel that both the development of technology and the speed in which the world moves at, has basically increased the amount of expectations on us and has forced us to juggle multiple tasks throughout our lives.  Basically, in many different walks of life, we have to wear different hats so to speak to occupy different roles.  The role of a coach forces us to wear many hats for the multiple roles that we can occupy at any given time while coaching.  Much llike a high school teacher, coaches are not just there for the knowledge they can provide as so much more is expected of them.  Coaches have many functions as they have to not only coach, but be a mentor, a confidant, a parent, a role model, a disciplinarian, a psychologist, a medic and an administrator to name a few.  With all these responsibilities, coaches fill a huge role in the lives of young athletes and sometimes achieving results may not be the primary focus of the athlete.  Sometimes just being on a team can fulfill the void that some people may feel.  Essentially, your athlete’s dictate what hat you will wear at any given time. 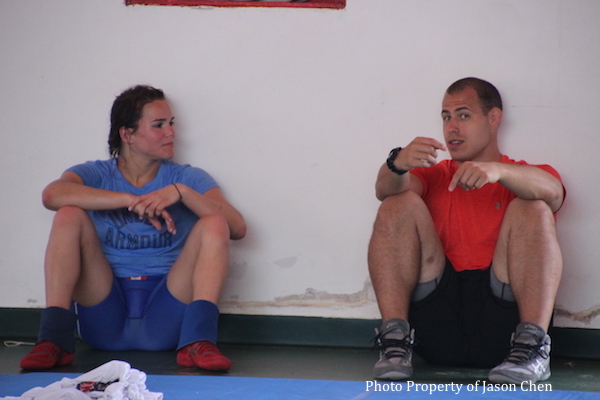 During the year, I find myself wearing different hats as I struggle to balance both my athletic, professional and personal life.  This is the same as anyone else and I’m sure that people can relate when they sometimes feel overwhelmed.  Wearing multiple hats may also mean letting go of a situation for a short period time to put on a different hat to handle another situation.  And sometimes, you have to take off all hats and give yourself some time to recharge.  Thinking about a situation or a problem with an athlete during your down time can border on obessesive if you can’t step away from it to re-evaluate and refocus.  Sometimes this will help you to gain a new perspective.

Throughout your life, many coaches will wear one hat more than another.  It’s the nature of the beast as different athletes will require different approaches and will react in different ways.  Sometimes your first instinct may not be the best instinct and you may need to take time and step away and reflect as mentionned before.  Sometimes the best solutions come from that time to reflect.  Likewise, there are times that you just need to act on that first instinct and go with your gut as overanalysing a given situation may not be good either.  The short answer is that one method or one “hat” if you will will not fit every situation.

When coaches put on the hat for the situation at hand, they are drawing from a wealth of experience that allows them to assume multiple roles at any given time.  Coaches are respected when things are going well and reviled when they don’t.  After all, in a proffesional sport team, the first person to get fired is the coach as it’s easier to get rid of one individual than the whole team.  So in this respect, it’s sometimes tougher to be a coach than an athlete though I’m sure some athletes will disagree with that sentiment.

This year, with the influx of new athletes coming into my high school team and the exodus of the senior athletes graduating at the end of the year, I find myself wearing the hat of a recruiter.  Truth be told, this is the one that I’m the least comfortable with as I’ve never been one to go and try and recruit.  My coaching hat if you will leans more towards that of a developer and tactician rather than someone who can go and recruit people from the lower grades takes a skill set that isn’t as highly developed on my end.  But like any coach, I’ll put on that different hat and do my best.