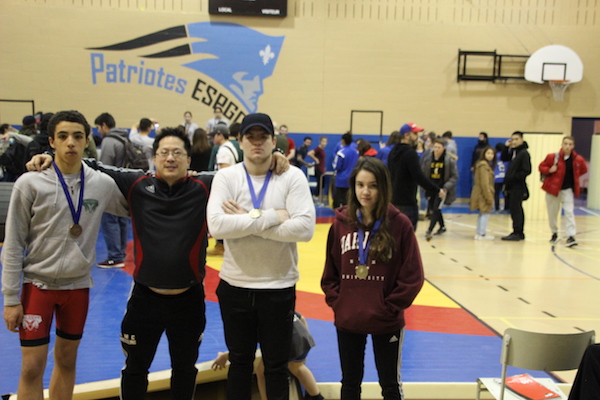 I recently got into a conversation with another coach about the subject of funding for athletes in amateur sports.  This is always a touchy subject as funding at the lower levels of sport in Canada is virtually non-existent.  Funding at the higher levels is also sometimes scarce.  Canada is not an international powerhouse in any sport unless you count ice hockey in which Canada consistently puts up strong results (though to be fair, our performance at the World Junior level which is an annual showcase event has declined somewhat in recent years).  I would imagine that the bulk of our focus and developmental funding heads there given how much exposure it has as well as Canada’s success as a country.  In many other sports however, we fall behind the rest of the world in support given to other sports. 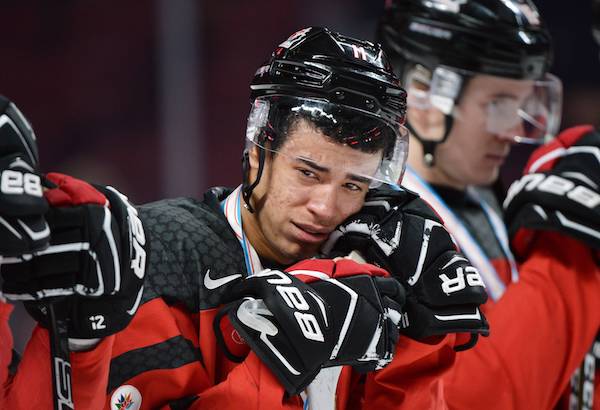 Team Canada comes up short against the USA at this years WJHC (Photo property of 570sports.com)

While I don’t begrduge hockey in any way for this as I am an avid hockey fan, it does take away from the fact that other sports are not nearly as well funded or established as hockey in our country.  Sports in the Canadian system rewards performance with funding.  In other words, do well and then we’ll support you.  This performance based reward system is widepsread and not likely to change anytime soon.  However, from a personal standpoint I believe that this system is somehwat flawed.  It’s almost like asking someone to build a perfect house even though they can’t afford the materials, and then after the house is built, financial aid will be given.  To say that this is challenging is an understatement. 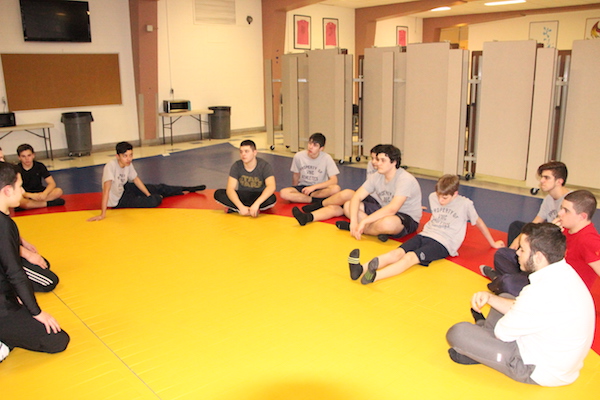 Other forms of support can help high school and local programs

Ironically, I do believe that funding should be a reward for results but at the same time, there should be some way for grassroots sports or developmental programs to receive support.  Support doesn’t always have to be financial as it can be done in other ways.  As a teacher, I find it a struggle to get time off to go and coach my club and school atheltes in tournaments.  Personal days have to be taken in order to do this and I only have a limited amount of those.  I think that coaches that have certain amount of certification and have a history of developing athletes should be allowed that time off without being financially being penalized in order to do this.  After all, a lot of the wrestling coaches that I’ve met have either been volunteers or draw a minimal salary from the sport if so why not help these volunteers out by making it easier for them to coach?

Many others sports in Canada get their funding from registration and federation fees. Federation fees will often help to mitigate costs as the running of athletic programs is costly.  It becomes a balancing act to charge a certain amount of money as charging too much will definitely discourage people from participating while not charging enough doesn’t help the program in question.  While this is good for sports that are more popular with parents, sports such as wrestling have bit of a harder sell.  This is increasingly more difficult in a country such as Canada where our population is much smaller and more dispered and parents will gracitate towards the more popular sports.  Even small scale funding would definitely help these smaller sports attract some athletes.

I believe that a hybrid system can be implemented in order to encourage newer athletes to come out and to help lower level coaches develop these athletes. Granted that support shouldn’t be given out haphazardly but if steps like this were made, then it would go a long way to helping to support at the grass roots level on a much broader base.  Sports can only develop if there is a feeder system and supporting other sports who are in the process of establishing themselves is a great way to develop athletes for the future.