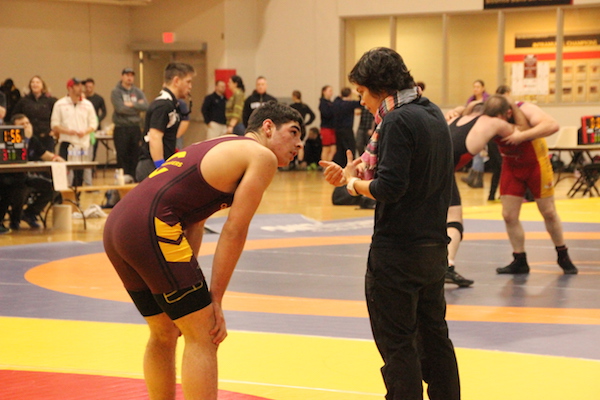 In the world of sports, I have seen many different category of athletes.  Athletes have their own personal foibles and behave very differently from non-athletes.  Wrestling sees many of these personality types and as such, I’ve decided to place them into categories based on my own personal experiences.  While I’m sure that they’re more technical names for these different category of athletes, I’ll stick to some more layman terms.  As a coach in the high school and in the high performance systems, I’ve seen them all. 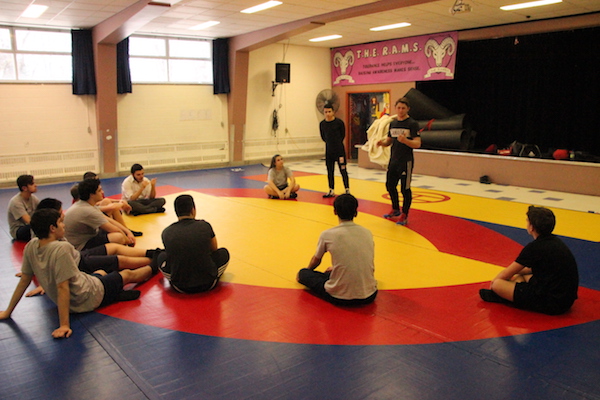 High school practice: a good beginning for all athletes

The next category of athlete I’ve seen is the high school athlete.  These athletes range in skill and like to compete.  They show up consistently to the trainings and may have the potential to develop into a high-performance athletes in the future but lack the ambition to do so.  Being part of the team is fun for them but they also have the desire to win which will drive them to train and compete.  However, when the season is done, they’re done.  Their social lives and other commitments take precedence over extra training and off-season training and that’s fine.  The high-school athletes help to movtivate the team and set the standard in some ways for the new team members to the program.

The last catergory of athlete is the high-performance athlete.  The emerging athlete has now made the transition both in skill and commitment level and wants to try to pursue their athletic careers as far as they possibly can.  They make the committment to put other things aside unitl either they’ve acheived their athletic goals, or decide to retire.  Having athletes attain the high-performance level is an achievement in itself.

Coaching and competing is tough as the investment that is put in by both the coach and the athlete can be substantial.  The emotional connection that is formed in the sport of wrestling between athlete and coach can be deep and is an integral part to the success of the athlete.  It can be difficult for coaches to see opportunities squandered by athletes in their various stages of their career.

Regardless of whether you’re an athlete going through the motions or a coach that bears witness to the various stages that I mentioned above, the investment in time is always tough and one would hope that every athlete can attain their highest level that they can through the course of their athletic career.

Coaching: a rewarding and taxing job