Home > Articles > Jason's Blog > The current state of the GMAA/RSEQ 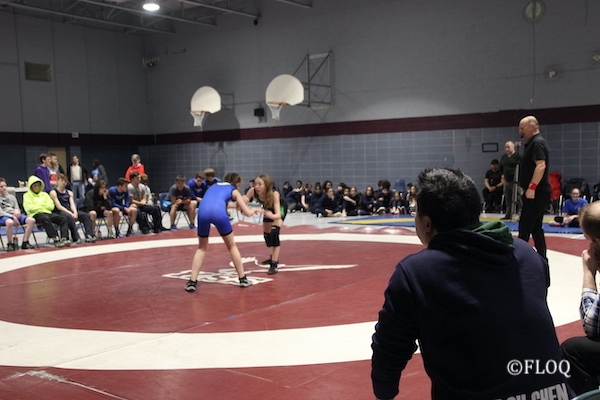 The current edition of the GMAAA/RSEQ season has begun. For most schools, it’s a return to something familiar as many of the schools have been at it for a while. For others, it’s brand new and that’s the focus of this blog.

Before the pandemic hit, the GMAA/RSEQ was currently sitting at eight to ten schools. Each team roughly had ten to twenty wrestlers, mixed between boys and girls. While this number was nowhere near what we had in the past (in the 1990s, there were almost twenty schools doing wrestling, with approximately twenty wrestlers per team, of just boys), and certainly nothing compared to what was seen in the 1970s (from what I was told), it was stable for many years nonetheless.

This year will see the return of many things, such as the GMAA/RSEQ All Star Meet

The importance of the GMAA/RSEQ can’t be understated as it has long been our major source of recruitment for the province of Quebec. While other clubs in other areas of the city and province have survived without involvement in the league, it’s been extremely difficult as more programs outside of the island of Montreal disappear. Wrestling has always been concentrated to the island of Montreal so healthy school participation is not only important, it’s essential. 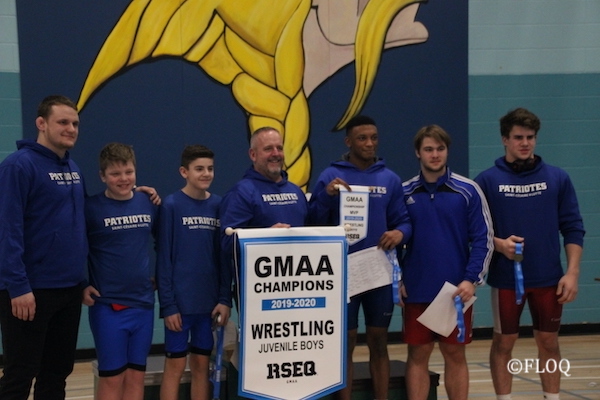 Emerging from the pandemic was always going to be a challenge. After all, we were one of the last sports to return to action and many programs lost developing athletes as only high performance athletes were allowed to train during this time. The inactivity caused many athletes to lose hope and quit the sport. After all this, attracting new athletes would be a challenge as well as getting those athletes who were on the periphery (like our high school athletes) to come back would be equally as challenging. Therefore, the importance of the league can’t be understated.

So what is the current status of the GMAA/RSEQ in its first season back? In a word, surprising. The league currently has more schools now than before the pandemic. For the first time in my lifetime, as a coach and as an athlete, we’ve divided the league into two conferences; On-Island and Off Island as six schools comprise each conference. 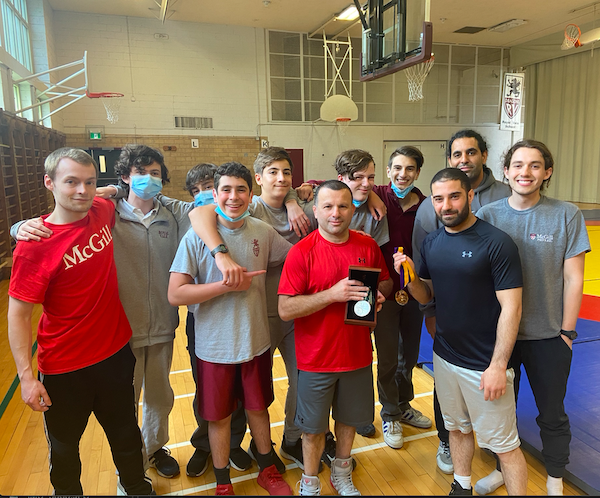 The Off-Island Conference is comprised of the following schools: Heritage Regional High School, Howard S. Billings, KSS, Massey Vanier, PG. Ostiguy and Westwood High School. For the On-Island Conference, the schools involved are such staples as Beurling Academy, John Renney High School, Loyola High School and Selwyn House. Newcomers to the league are Royalvale School and my own school, Royal West Academy (though we actually started last year, my issues with my health prevented us from doing any competitions). With the possibility of some more schools coming in next year, the future is starting to look bright.

While participation in the league is on the rise in terms of schools involved, it’s still a goal to increase athlete participation in the individual programs. As far as I know, most teams have decent numbers, but no school has an exceptionally large team. This is something that I feel needs to change, in order for the sport to flourish. The problem is how to market the sport? Many programs will face obstacles in even starting up a program. After all, wrestling has never been a huge sell, particularly in Quebec. This I think would be the final piece of the puzzle as far as increasing the overall participation in the league. 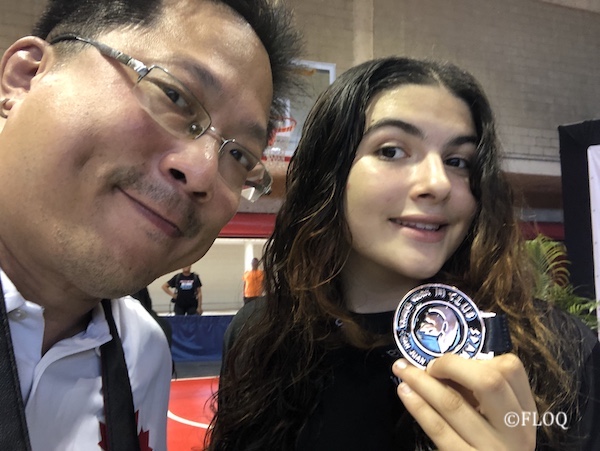 The prospect of the chance to compete in a variety of tournaments in far-away locations used to be a huge draw, but not so much anymore

Overall, I think it’s an important time for our sport in the province. The trend seems to be going in a positive direction and as both a fan and a coach, I couldn’t be happier. I for one would love to have a big team in the near future so as time goes on, I’ll be looking to market my team, as to try and increase participation and have wrestling grow at Royal West Academy. I can’t help but wonder what other coaches and schools are doing to promote their programs and if such an approach would work at Royal West. Only time will tell.

Results from this weekend's tournaments