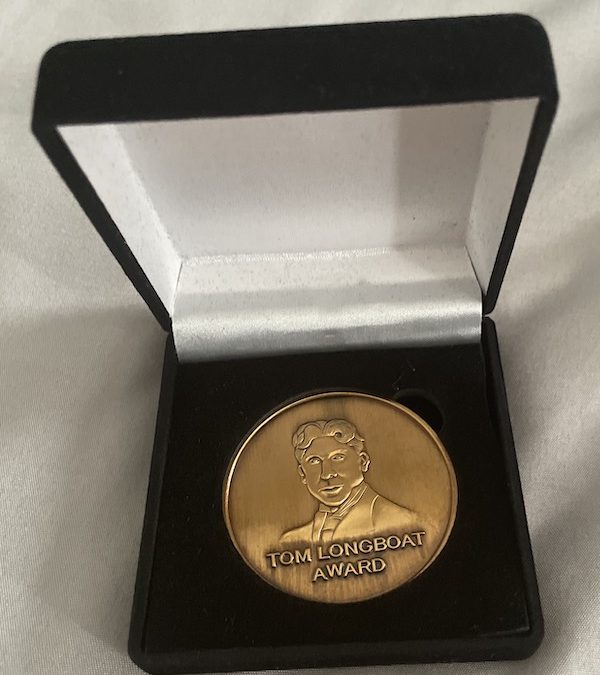 Connor Church of the Montreal Wrestling Club NTC was this year’s recipient of the Tom Longboat Award. The award was established in 1951 and recognizes Aboriginal excellence to one man and one woman each year in leading a healthy lifestyle. 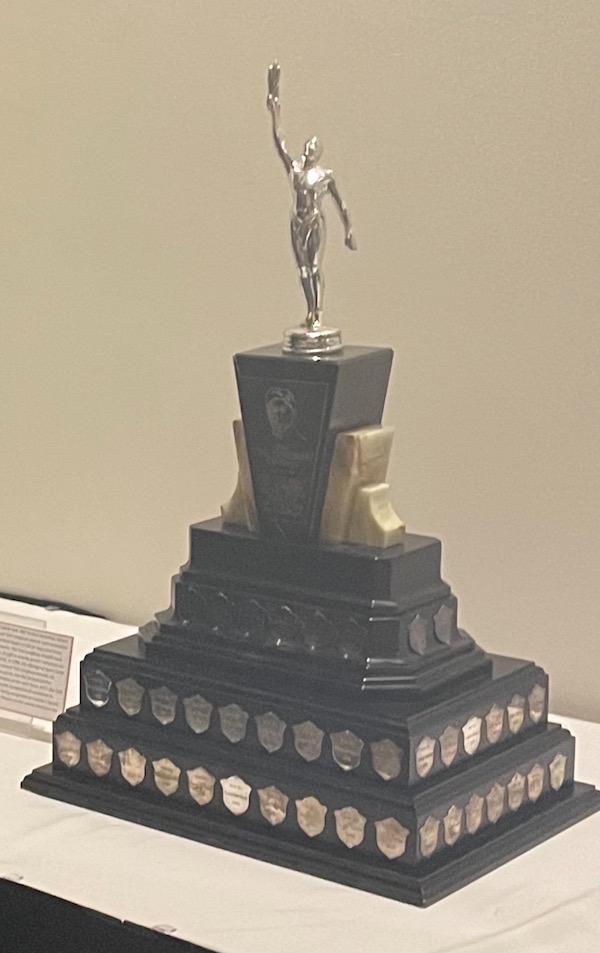 Connor came to Montreal on the suggestion from his previous coach, Leah Ferguson to pursue his dreams in wrestling and education, enrolling in Concordia University. While the decision to move so far away from his home may have been hard at first, Connor has adapted well by integrating himself to both his new environment and the people around him. 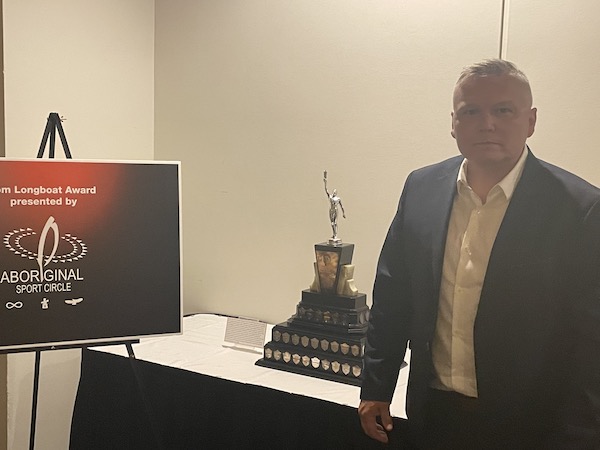 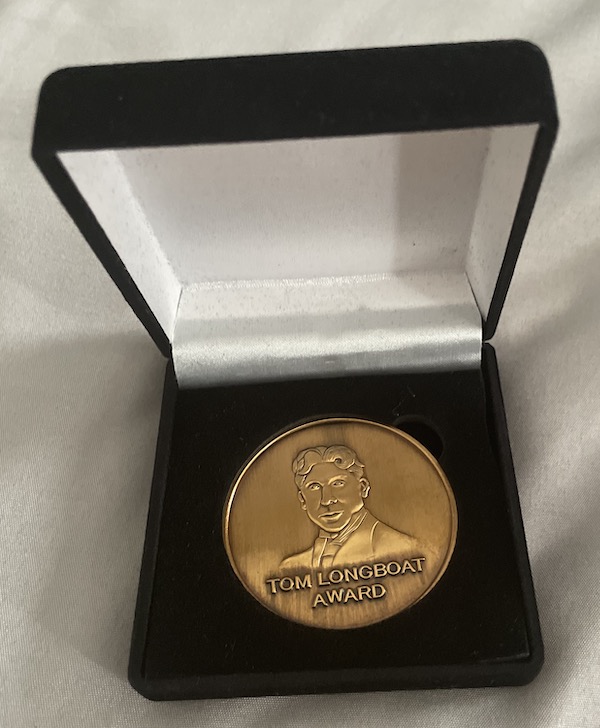 Connor will receive both an engraved medallion as well as a $1500 bursary for being the winner of this year’s award. Congratulations Connor on your fine achievement! This is an excellent example of hard work and dedication and is an inspiration to young aboriginal athletes! 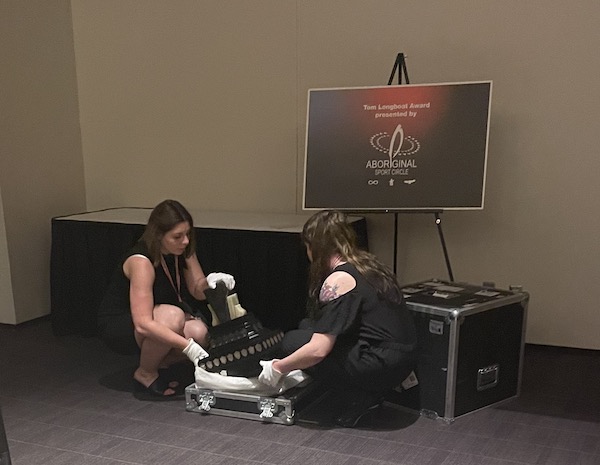 The trophy is unveiled

Exciting results from the Belgrade Worlds