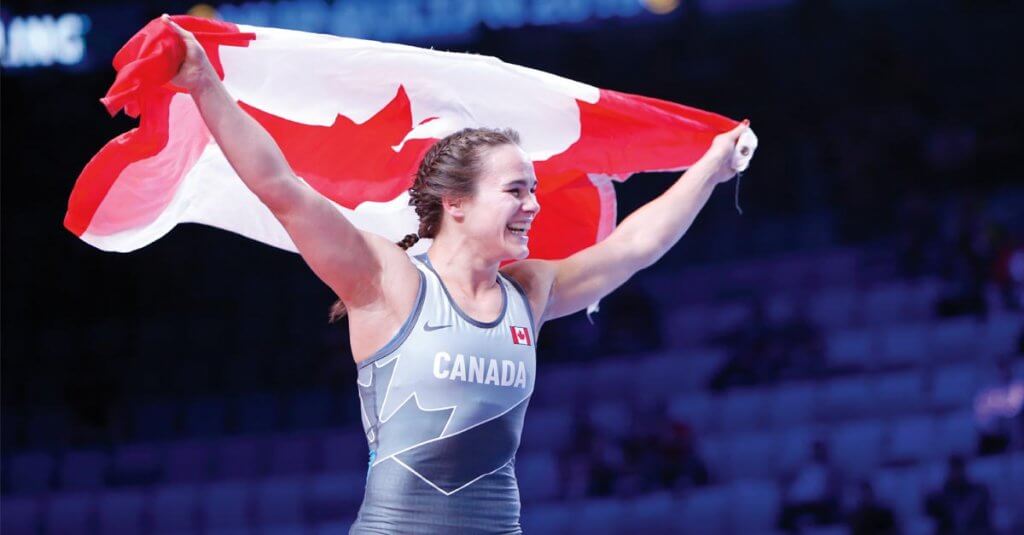 Linda Morais of the Montreal Wrestling Club/NTC was named the Outstanding Female Wrestler for 2019 by Wrestling Canada Lutte. Linda had an exceptional year, winning the World Championships at 59 kg in September and then capped it off by qualifying for the Canadian Olympic Team in December at the Canadian Olympic Trials as well as being named Outstanding Wrestler for the tournament. 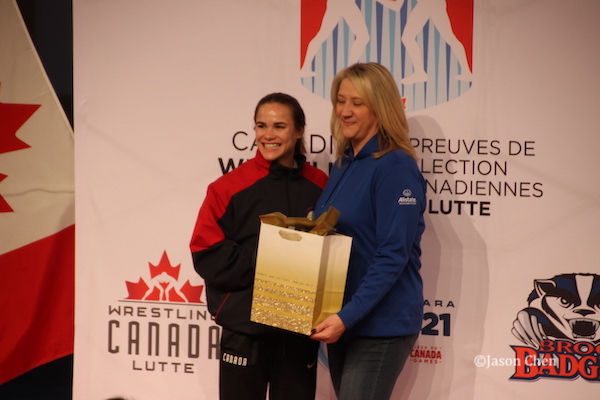 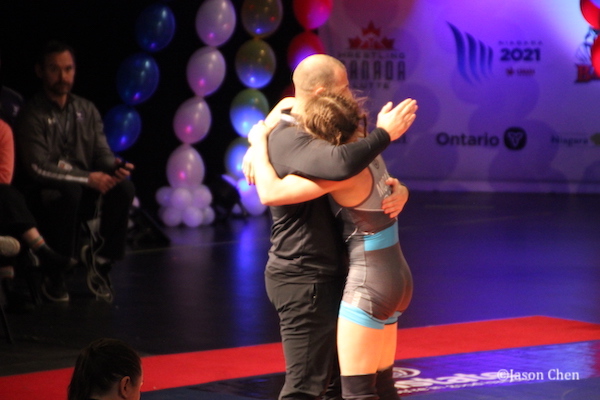 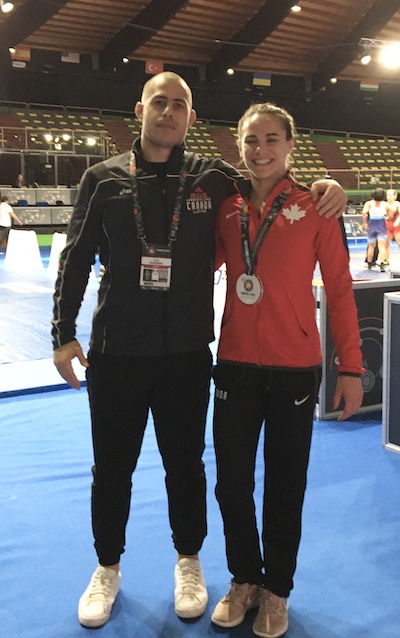