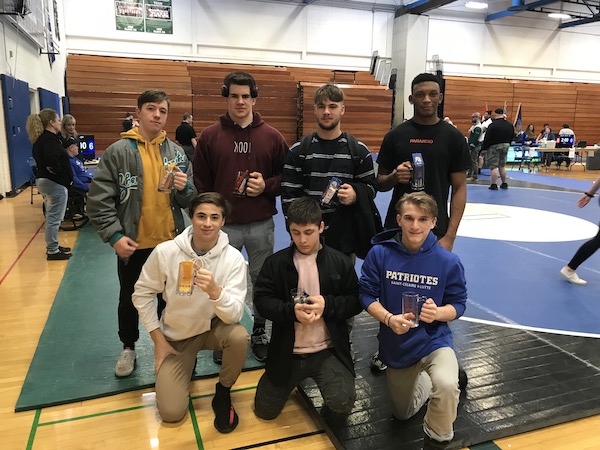 This year, the tournament was attended by two Quebec Clubs as the Patriotes de St-Cesaire and Triton Top Team made their way to the United States.

From the Trition Top Team, athletes competed in both the Greco-Roman and Freestyle with some strong results. In the U19 Boys division, Xavier Lauzon (195 lbs) and Nick Cross (285 lbs) both took home Gold medals. The following day in the Freestyle event, Xavier Lauzon (U19 195 lbs) and Nick Cross (U19 220 lbs) once again finished with the same results, taking Silver medals in the tournament.

Congratulations to our Quebec athletes for their strong performances in New York this weekend.