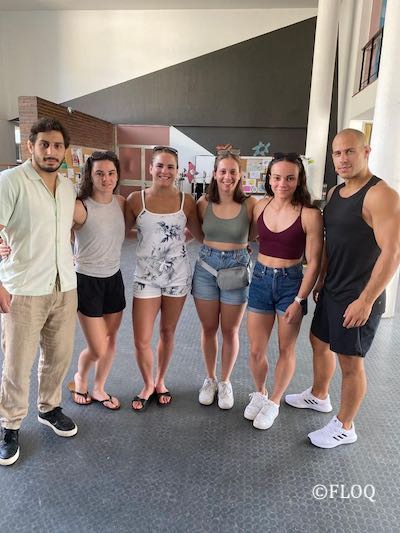 The Grand Prix of Spain took place in Madrid Spain from July 8th to the 10th. Five wrestlers from the Montreal Wrestling Club NTC competed in both the Men’s and Women’s division with some very good results. 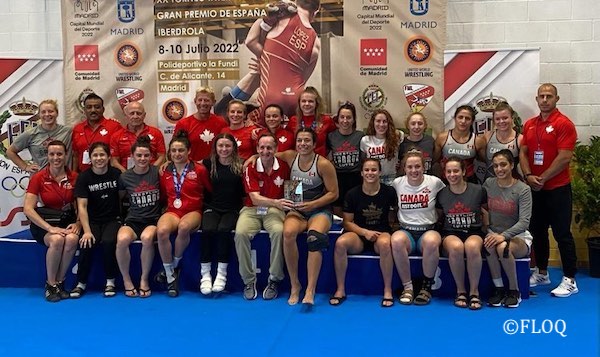 Members of the Montreal Wrestling Club NTC after the tournament

Congratulations to all our athletes and their strong performances on the international stage! 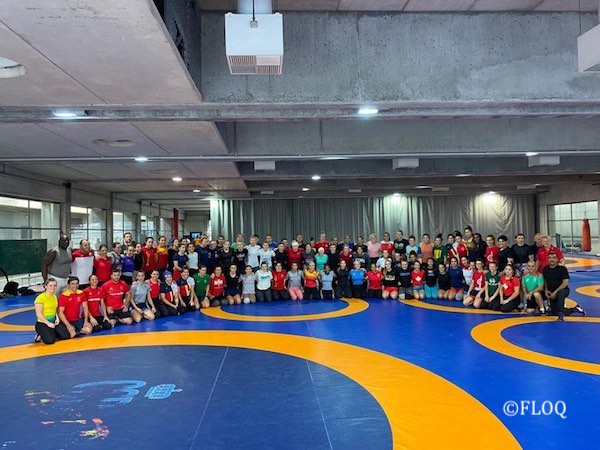 The international athletes at the training camp