Home > Articles > Jason's Blog > The road to the Nationals 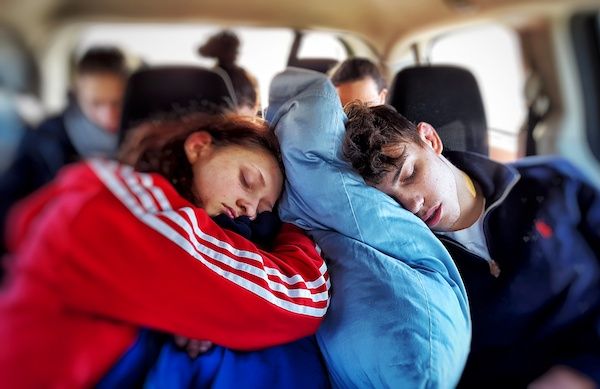 In the world of amateur sports, there are a lot challenges.  For one, there is no professional contract that keeps you supported financially while you’re competing.  Often athletes struggle with making ends meet as amateurs, hoping that they can make enough money from part-time jobs as well as various bursaries to fill their needs and to pay for their athletic commitments.  Another challenge is lack of support from academic an financial organizations.  While in the United States support seems to be stronger in that area, in Canada it is much less.  Provinces distribute small amounts to athletes at the high performance level on almost none to the developing athletes.  It’s almost like they expect you to be good and then you get some help.  Academic institutions in Canada are not permitted to offer complete scholarships for athletes if they compete in the CIS because Canadian Universities just don’t do that. Many private companies do not give out large sums of money because due to the lack of exposure to many amateur sports, very little can be gained from advertising at those venues.  Last but not least at the pinnacle of your amateur career, the financial reward for an athlete winning a medal at the Olympics is very small (around $20 000).  Most Canadian athletes say that they compete for the love of sport and not for the money.  While I agree that this is the purest form of competition and that we do compete for the love of sport, having your basic needs met shouldn’t be too much to ask for as you try the long and arduous process to becoming an elite athlete. 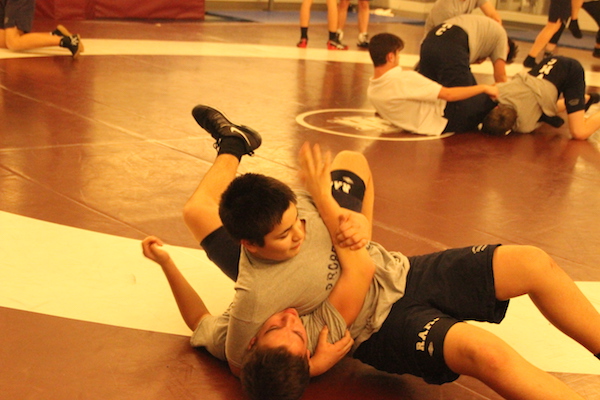 With that being said, the road towards the Canadian National Wrestling Championships is a tough one. It begins in the training room, where young athletes have to balance school and training.  Some athletes train six times a week, two to three times a day, all the while balancing their comittment to school.  Next comes the tournaments. In order to prepare for the highest level of competition, wrestlers need matches. The constant travelling can wear on an athletes psyche and it takes a strong mental fortitude to be able to compete almost every weekend. Next comes the weight cut.  The act of losing weight is both a physical and mental challenge.  Wrestlers will often lose 5-plus kilos to make sure that they’re not physically outmatched in their weight divisions as almost everyone else is doing the s