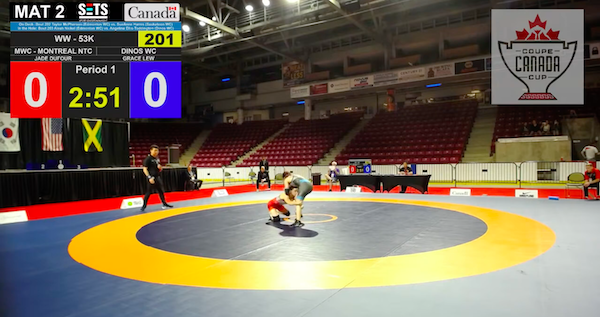 Quebec Wrestlers were in action again on Saturday, July the 2nd in Summerside PEI as the Canada Cup was held for the first time in three years.

The International Event had some modest participation from other countries as Jamaica and South Korean athletes flocked to the event.

Final results were as follows:

Congratulations to our Quebec wrestlers for their strong performances this weekend!