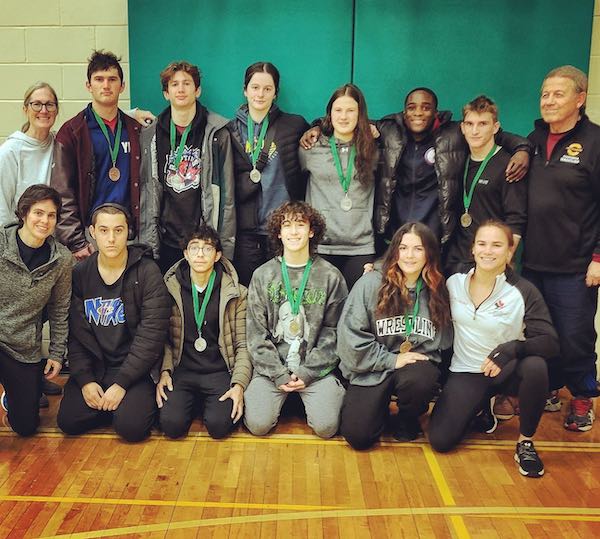 This weekend saw a flurry of tournaments as both the high school athletes and the varsity athletes took part in competitions this weekend. The Bishop Ryan Early Bird tournament was held on Friday, November the 18th in Hamilton, Ontario while the York Invitational was held on Sunday November 21st in Toronto at York University. 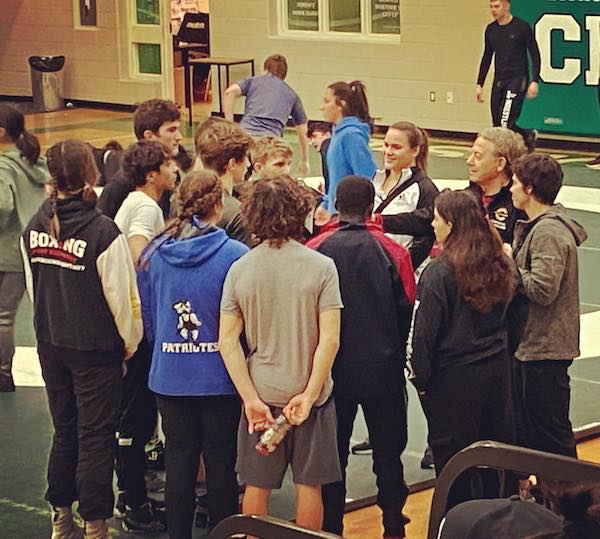 Quebec athletes getting some instructions from the coaching staff

The results from the Bishop Ryan Early Bird Tournament were very strong as every athlete who competed came back with a medal. The results were as follows: 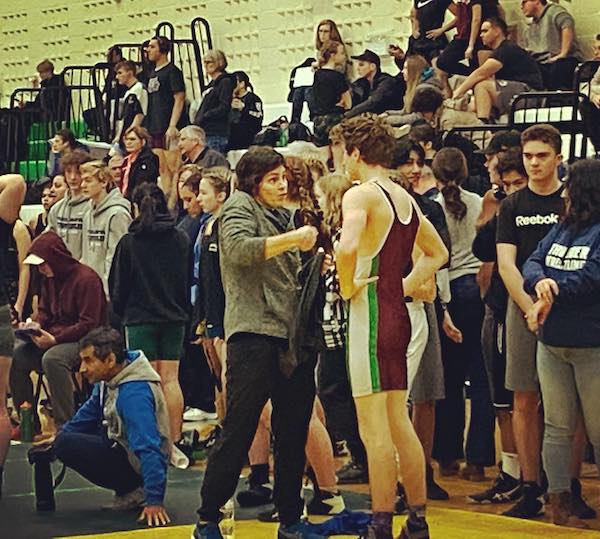 Ethan Rooney gets some advice from Martine Dugrenier between rounds 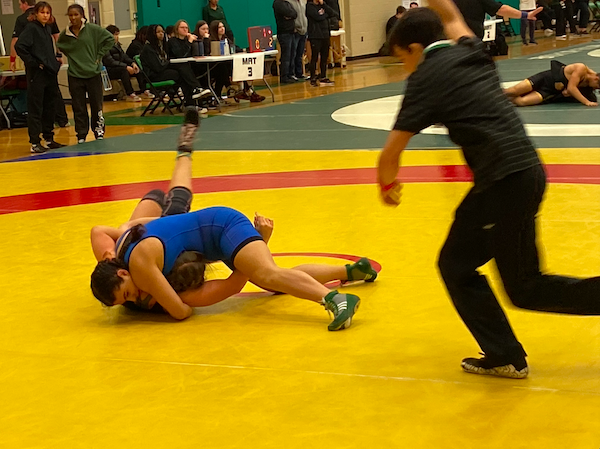 Giuliana Iannuzzi goes for the pin 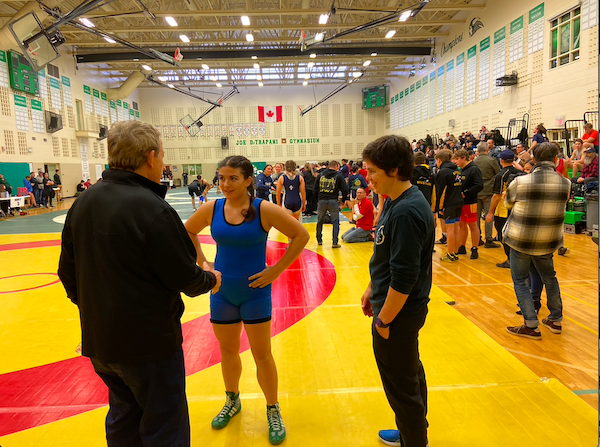 And then receives some feedback from the corner 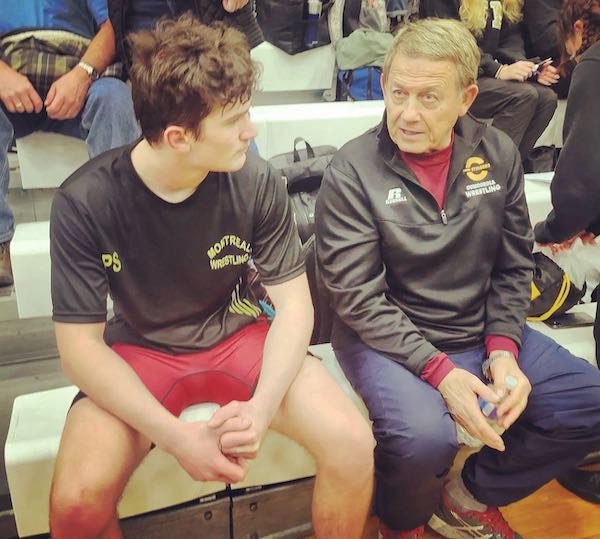 Connor Rooney gets some words of wisdom from Coach Victor Zilberman

Congratulations to our Quebec athletes that wrestled at the Bishop Ryan Early Bird and a special thanks to Julie Balderston-Rooney for taking the excellent photos.

The tournament had many athletes competing across the various weight divisions. The results for our Quebec athletes were the following:

Congratulations to our senior athletes who competed at this weekend’s tournament in Toronto. You make us proud!