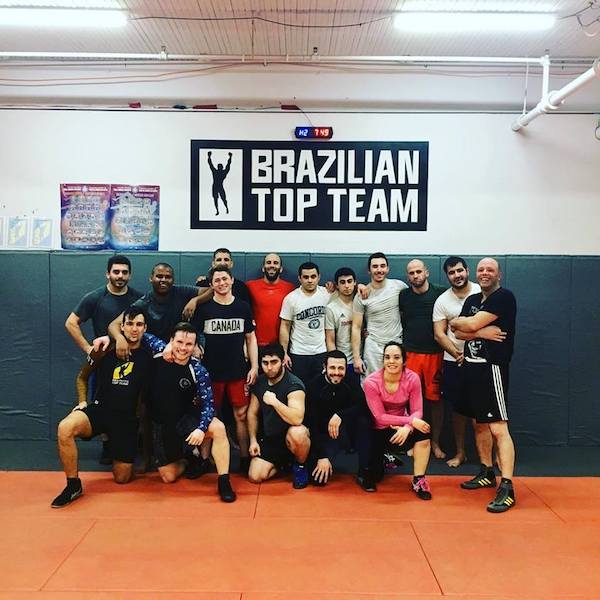 While tournaments won’t start till the month of October for the University athletes and November for the high school athletes, September could mark the unofficial beginning for wrestling clubs here in Quebec.  While it’s still early on in our calendar year, university has begun thereby marking the start of varsity athletics and high schools have also started, hopefully holding try-outs for their respective teams.  Also we can’t forget our Concordia varsity athletes who participated in the FISU World Championships as well as our Junior, U-23 and Senior athletes who will be competing at their respective World Championships in the near future.  In short, it’s been a busy summer as some clubs continued to train in earnest throughout the summer.

With the beginning of a new season, many clubs probably set some goals for what they want to achieve in the upcoming year.  As a province, this is also something we can also do.  Naturally, our goals must be realistic to our given situation and time must be invested if our desired results are to be achieved.  Without speaking too much for the other clubs, here are some of things that I think can be addressed, both for my own high school club as well as for the province.

I’ve spoken about the benefits of training over the Christmas break and I don’t think I need to stress the fact that training over the summer is not only an important part to the development of an athlete but is vital.  Granted, training over the summer months can be tricky for some clubs, particularly the ones from high school and universities as some of these teams actually lose their facilities for the summer.  But that should be looked upon as a problem to be solved rather than an obstacle.

Training doesn’t even need to be wrestling specific, as some clubs won’t be able to convince some their athletes to prepare for something that they clearly see as a “winter” sport and that their summer should be devoted to other pursuits.  Nevertheless, I think that for the upcoming years, I’m going to start assigning summer training regiments with clear, quantifiable and attainable goals as athletes who come back to the team after a summer of inactivity are woefully unprepared. 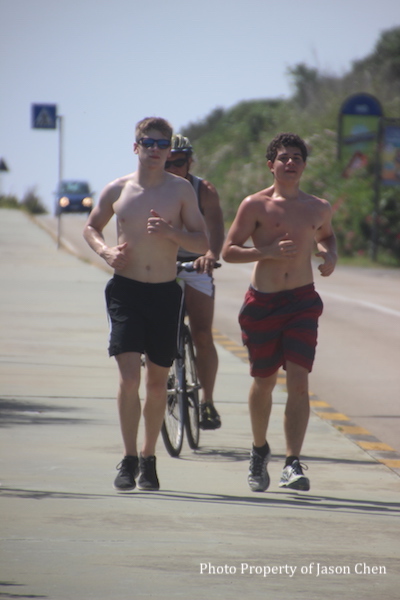 Training through the summer months can be fun

As each season begins, there is always hope that this season will bring successes both great and small to our respective programs.  The time that we invest in our athletes should not be overlooked and depending on the time that we’ve given, will lead us to different levels of expectations for our respective teams.  We can also hope that athlete’s who were on the fringe may start to train more seriously.

With that being said, we should begin the season by outlining what our goals and expectations are for our athletes.  Naturally, they’ll differ from athlete to athlete as each athlete’s skill and commitment level will determine what they can realistically achieve.  As of this year, I’m going to start this up with my senior athletes so I know what I can expect from them and what they can expect from themselves.  For the new and junior athletes, I think a less intensive approach will probably be warranted, as the goal is to just get them hooked first.  I guess I’ll assess how well that works at the end of the year.

Expanding wrestling in the province

Every year, the lack of numbers in the province is always a concern.  As one of the more populated provinces in the country, our numbers are very low, despite the results that we have achieved in recent years.  The popularity of the UFC and George St-Pierre have led to an explosion of gyms offering MMA training.  As a result of this, there are lot of MMA gyms that have sprung up in in the past ten years that list wrestling as one of their disciplines.  However, they cannot be considered clubs that will add to our numbers as they neither have wrestlers who are part of the FLOQ or certified coaches who pay their coaching dues.

One would hope that in this upcoming year, more certified clubs would start up outside the Greater Montreal area as representation in those outlying areas are sorely lacking.  Despite the size of our province, I think that having clubs all over the province could be viable.  I remember when there were clubs as far as la Pocatière and Alma, making wrestling more widespread than it is now.  Now, wrestling is essentially confined to the island of Montreal and some of the outlying areas.  Clearly, helping to develop wrestling in areas farther than the greater Montreal area has to be a concern.

What can we expect?

In an ideal world, all the goals that we set for ourselves would be achieved and that all our athletes would be successful.  This is obviously a fallacy as life doesn’t work that way.  Success must graded on a scale and used to help our athletes improve from year to year.  Likewise, athletes not achieving their goals should not be considered a complete failure, but rather an obstacle to be overcome.  With that being said, I would like to wish all our Quebec clubs a successful upcoming season.  May all your goals be reached and your athletes be successful.