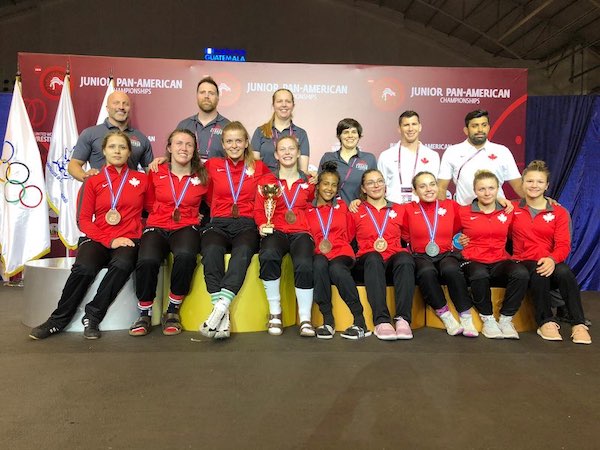 August is a funny month for wrestling.  It marks the end of the summer months and some clubs begin preparation for the new season.  Membership drives for new athletes are usually done around this time and though high school teams have not yet begun but I’m sure that other coaches like myself are thinking about the upcoming season and how to prepare for it.  I keep thinking that maybe in preparation for the upcoming season, I could start getting my athletes to start a weight-lifting regiment in August so that at least when the season begins, they have some physical fitness behind them.  In high school, physicality tends to be the determining factor for athletes who aren’t as technical.  This might be an idea to implement for next season as this year it would be too late to consider it. 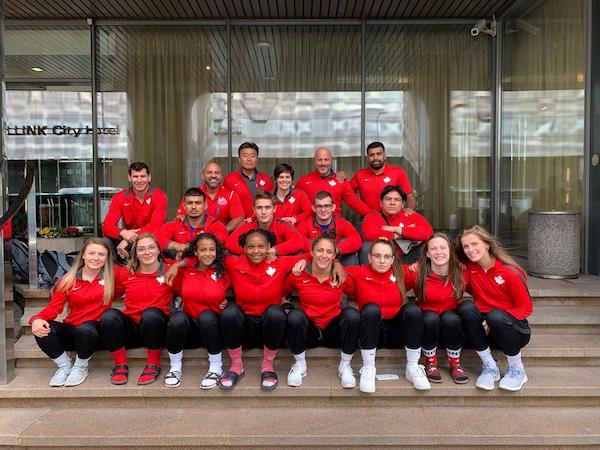 In non-tournament news, August also saw the final formation for the FLOQ Board of Directors and I’m definitely optimistic about the upcoming year as the people elected bring both a wealth of experience as well as a fresh perspective to the governance of wrestling in our province.  The constitution for the FLOQ was also revised and will be released soon as the final edits are being implemented. 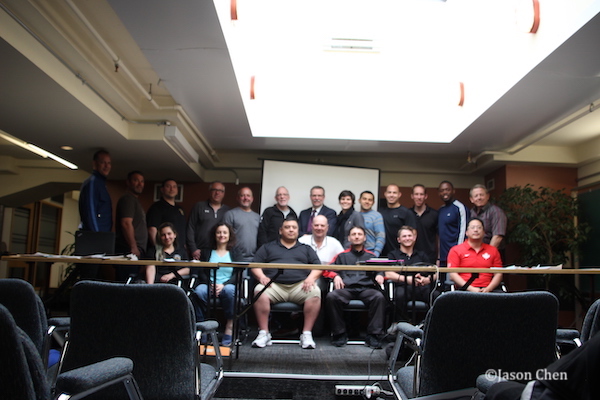 The last thing to happen in August was the last training camp for the 2020 NAIG team took place last weekend as the team for Easern Door and the North was more or less finalized.  The team was made up of group of young wrestlers of varying experience levels and Quebec athletes are well represented on the the team.  It should be interesting to see how the team will perform next year in Halifax with the upcoming preparations.  One thing that cannot be put into question however is the hear displayed by those young athletes during all three of the training camps.  Results aside, they’ll give it their all and in the end, we can’t ask for much more.

In short, while there wasn’t a lot going on, there definitely was news of substance and it definitely gave me something to write about towards the end of the month.  I guess the only thing that we can hope for is a good season as we prepare for the Olympic trials and the various school seasons.  Good luck to all and hopefully we can not only match our results from the last year, but excede them.