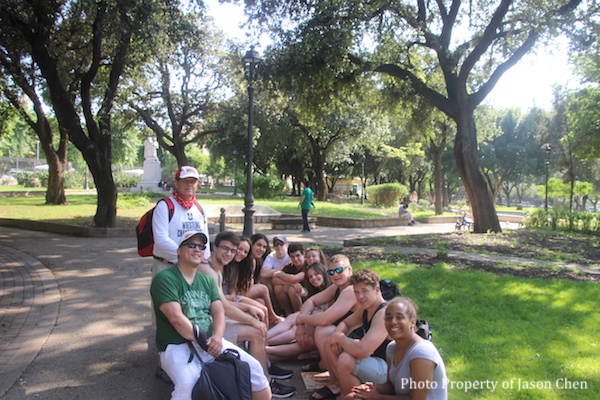 This year, I decided to try and organize a wrestling field trip to Cuba for my high school team.  I wanted to do a training camp before the high school finals and I also thought this would be great to get away during the winter and help the team train and bond with one another.  This was probably the most organization I’ve tried to do for a trip and I was overwhelmed by just how much work and red tape that I had to jump through just to get it  approved.  If I plan minor trip, it’s almost always with someone else.  The work is divided amongst the two of us and as a result it doesn’t seem like that much.  A minor trip may include a weekend tournament or at the most, four days.  When you take on the responsibilities on your own for organizing a major trip which can last a week or more, it can seem pretty overwhelming and when it finally got approved, it was a relief as I thought it would be easier from that point on.  Oh how I was wrong. 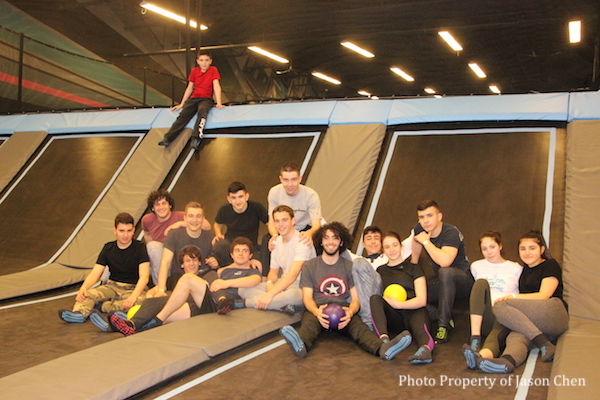 Next came the actual planning and logistics to organize and prepare for the trip and that was a job just to organize fundraisers and to try and get the athletes implicated.  This was almost another full time job by itself that I had to juggle with my actual job and coaching too.  Through all this, the trip never actually went through as I didn’t have enough athletes to actually go to Cuba this time.  Though it was a little discouraging, I can only imagine the amount of work that would have followed if the trip had gone through.  I was always aware that there was a lot of work done behind the scenes but I never realized just how much  work was involved since every major trip I’ve done has been organized by someone else.

Without the continual support to organize our trip to Sardenia, we never would have been able to have such a good time

In some of my previous blogs, I wanted to acknowledge the efforts of people that contributed to the sport of wrestling both past and present and I also called out an unsung hero in that time.  These people who are usually at the forefront, rightly deserved to be acknowledged in their own right but the success of these people could only be made possible by the people behind the scenes.  Therefore, this blog is dedicated to all the people who work hard behind the scenes.  These people never get the recognition because they aren’t visible to either the majority of the team or the clubs and schools in which the teams are based out of.  These are the parents that drive the athletes to the tournaments, the people that run the registrations, that organize the trips, do the accounting, make the lunches, do the groceries, help with tournaments and donate their time and services to the running of the team.  They never get the full recognition because they aren’t in the corners or on the mat.  They are the invisible partners to the coaches and athletes but very important to the success of the athlete.

Every team has these people and I wish that I could name them all but I just can’t because I think it’s safe to say that there are many and I would be afraid of missing someone.  Therefore, I ask that all the athletes and coaches who read this blog take some time to recognize those people who work tirelessly behind the scenes to the success of the team and athletes.  We couldn’t do what we do without you.