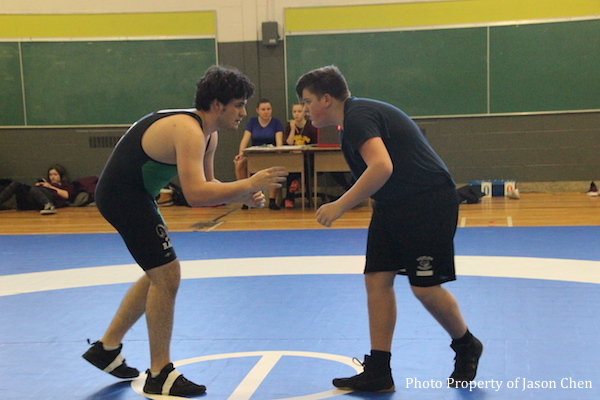 I know that the title of this blog sounds kind of strange.  How does this subject pertain to our sport in the province?  Hear me out.   Last year Daisye Marcil, a parent in the Saguenay region of Quebec launched a class action lawsuit pertaining to school fees that are charged by pretty much all public schools in the province of Quebec.  The fees can range from school to school and are used to offset various costs which can range from consumable items to registrations for sports teams.  This has been an accepted, though highly controversial policy for many years and Marcil’s lawsuit aimed to change that.

In this historic case, the Supreme Court of Quebec ruled in favour of Marcil stating that public education has to be free in all capacities and that no additional fees can be charged.  While this is great in theory, in practice this can have serious ramifications for sports and activities in public schools.

Speaking to a colleague of mine, the initial consensus is that in order to run any additional activities for next year, we would have to charge our participants.  Activity fees were a source of revenue that covered things such as team registrations, costs of tournaments and substitutions that allow us to go and coach.  Effectively, this means that in order to compete in the high school league next year, I would have to charge our athletes for the full cost of the activity (league registration, bus rentals and substitution) without any apparent help from the school as any additional funds received from the government that could go to lowering the costs of each activity would presumably go to the running of the schools, effectively making each activity fend for itself. 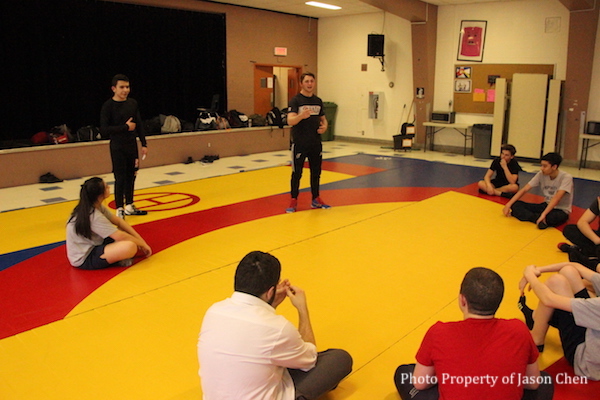 Each program will have to fight to survive

With this decision, I can already see the potential problems on the horizon.  First, many teachers who already volunteer countless hours to running their programs be they cultural or athletic will just stop doing them altogether.  The difficulty of attracting students to their activity will be increased as young people who can be sometimes indecisive, may opt not to participate in favour of doing something else, or even doing nothing altogether.  Some kids from lower socio-economic backgrounds who can’t afford to pay these increased fees will stop doing activities as well.  Some would argue that this will filter out any students who aren’t serious, but it’s not as clear-cut as that.  In short, there will be a windfall from this decision that may be difficult to recover from.

This will affect all the kids on my high school team

As I stated before, this policy works well in theory but not in practice.  Kids need to have activities in order to help them develop as individuals.  They can’t be expected to do school all the time.  And yet, with this mandate we are essentially saying that activities will take a distant second to school.  Only a few teachers will continue to run activities, which will limit the amount of choices and put a strain on the few remaining activities that remain.  By putting a cost as a potential barrier to participation, we are hoping that our government will step in with additional funds and pick up the slack so that our students won’t have to.  The pessimist in me says that this will not happen.

People often say that some of the most important parts to having a strong society revolve around health and education.  These two areas are sometimes allocated the most money when government budgets are put forward and they are the first to receive cuts should they decide to put emphasis in other areas, such as a bailout for a private industry.  Activities are integral to running a balanced school, as students need to have that carrot so to speak to look forward to after a long day of schoolwork.  To do school all the time can’t make for a well-adjusted student and I say this as a teacher.  Institutes of the highest education such as Harvard and Oxford require that you participate in a non-related school activity before being admitted, as they believe this makes for a better student and future contributor to society.  Medical schools will sometimes conduct interviews asking for the same thing.  All these organizations value extra-curricular activities as integral to the development of the individual.  By putting this resolution forward, the government has essentially said in a roundabout way that they don’t see the value of activities but consider them part of school so that they fall under this umbrella in which reduced activity fees cannot be charged.  It almost seems hypocritical. 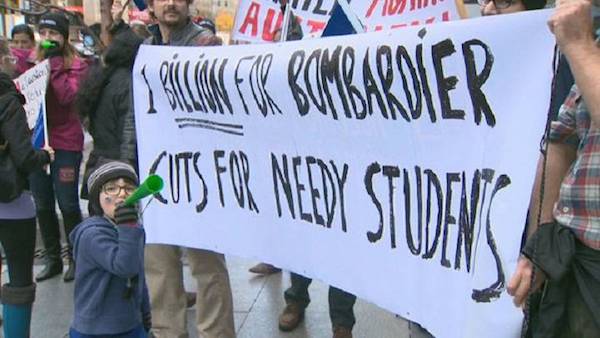 Now to be fair, there is still a lot of confusion as to what schools can charge parents for and what constitutes a “free education”.  To create a completed document may take many years and the end result may render some of what I said in this blog null and void as fees can be either charged or allocated in order to help activities to run.  It could also work out that funding to schools will increase and allow activities to run without having the students shoulder any additional costs.  The truth is, we don’t know what the future brings and I’m only going on what I was initially told to me by my colleagues, indicating that this could essentially change come September.  Here’s hoping that it does.