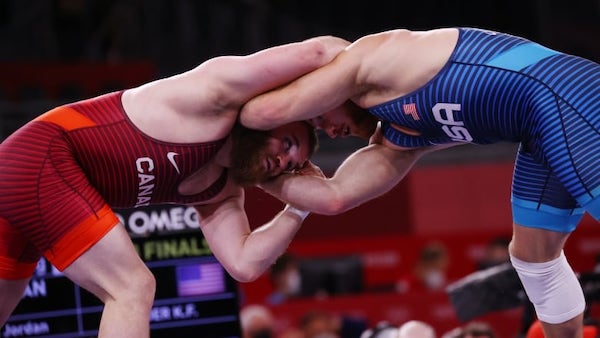 Jordie Steen and David Zilberman were our representatives at the 2020 Olympic Games in Tokyo. Jordie, a member of the Montreal Wrestling Club competed at the 97 kg category, a stacked division filled with former World and Olympic Champions. Jordie’s first match was against the defending Olympic Champion, Kyle Snyder from the United States.

Jordie faces off against Kyle Snyder

Jordie scored the first two points, but would end up losing by Grand Superiority by a score of 12-2. Jordie would then head to the repechage where he would face Abraham Conyedo of Italy. Jordie would wrestle a strong match, but end up losing by a score of 4-2. Conyedo would go on to win the Bronze Medal, beating S. M. Karadeniz of Turkey. Though not the results we would have hoped for, Jordie would be the only Canadian to wrestle in the Repechage and therefore, should be proud of his accomplishment. 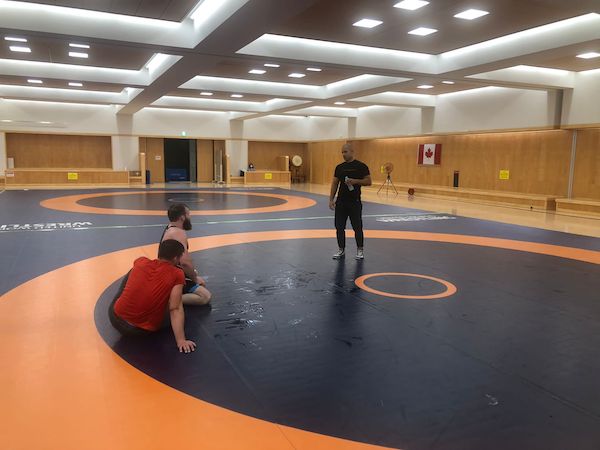 Practice at the Olympic Training Centre 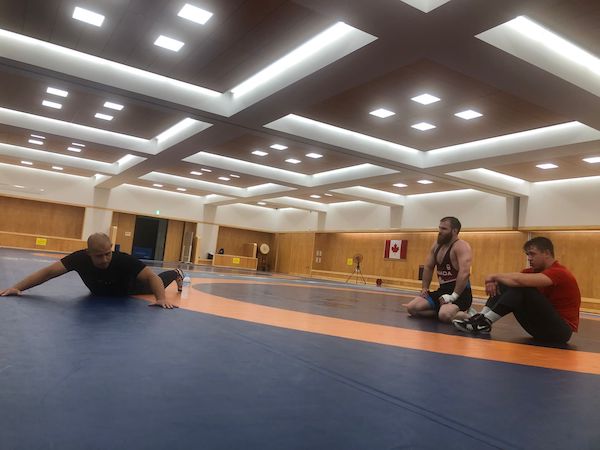 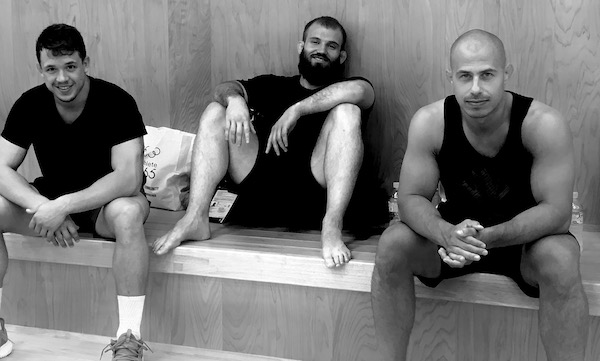 Our Quebec wrestlers after a tough practice