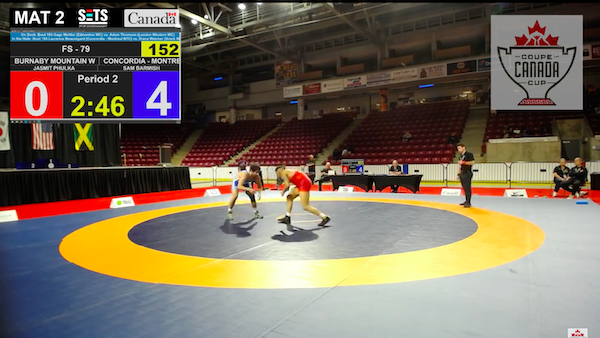 Quebec wrestlers from Concordia University and the Montreal Wrestling Club NTC were in action in Summerside Prince Edward Island for the Non-Olympic Trials for the 2022 World Championships and the 2022 Canada Cup.

Day one featured the trials for the Non-Olympic weight classes as Concordia University’s Virginie Gascon (55 kg), Laurence Beauregard (59 kg) and Amanda Savard (65 kg) were in action for the Women while Sam Garland (70 kg) and Sam Barmish (79 kg) competed on the Men’s side.

For the Montreal Wrestling Club NTC, Jade Dufour (55 kg) was the sole representative for the Women while Jason Luneau (61 kg) and Vincent De Marinis competed for the Men.

Results for the Women were quite strong as here are the final placings: 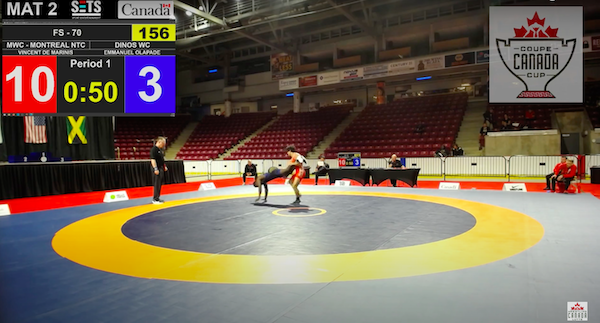 On the Men’s side, results were also quite good:

All wrestlers who placed first qualify their spot for the World Championships this September in Serbia, Belgrade. Congratulations to our Quebec Wrestlers and on to the Canada Cup!