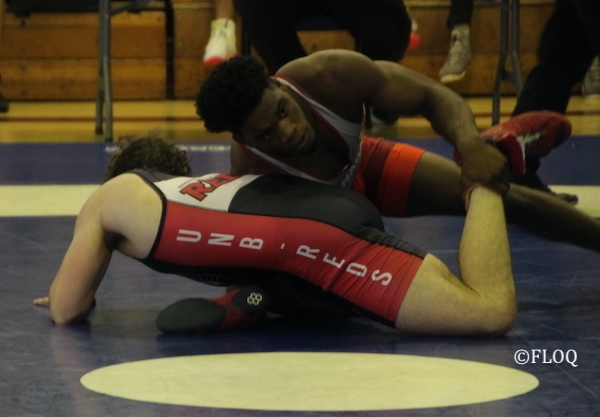 The next tournament in the U-Sports Varsity schedule took place as the 2022 Toronto Metropolitan Open was held on Sunday November 13th in Toronto Ontario. Quebec was well represented as four clubs made their way to the tournament: Concordia University, Montreal Wrestling Club NTC, Triton Performance Wrestling Club and Vanier College all competed at the event. 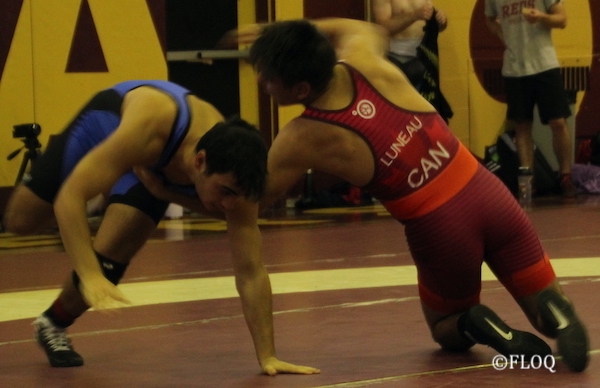 The results were the following as the tournament had many wrestlers per division, something that hasn’t been seen in a while which signifies some positives as we move on from the previous two years.

Congratulation to all our Quebec athletes as you compete in the varsity schedule. The road is long, but well worth it as there are many tournaments left to be competed at before the year’s end.