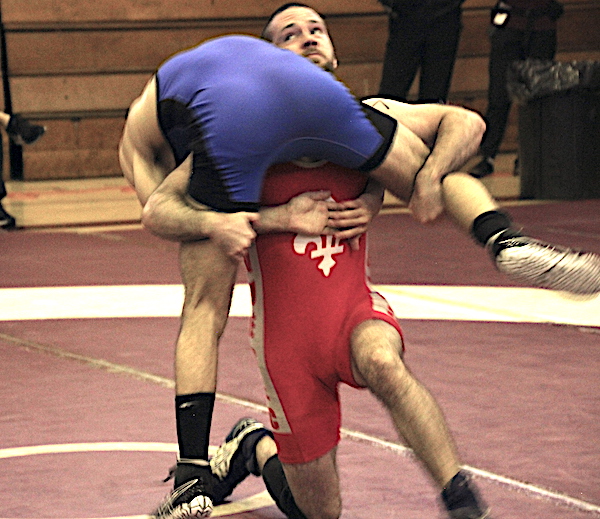 The second tournament of the University season was held at the Loyola Gymnasium on Sunday November 6th, as Concordia hosted their annual tournament. Clubs from New Brunswick, Ontario and Quebec came to compete at the tournament. 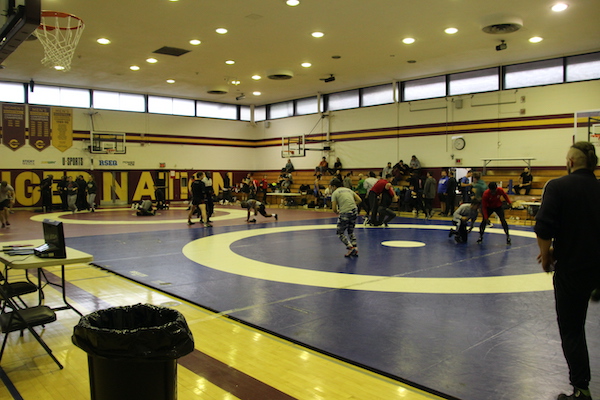 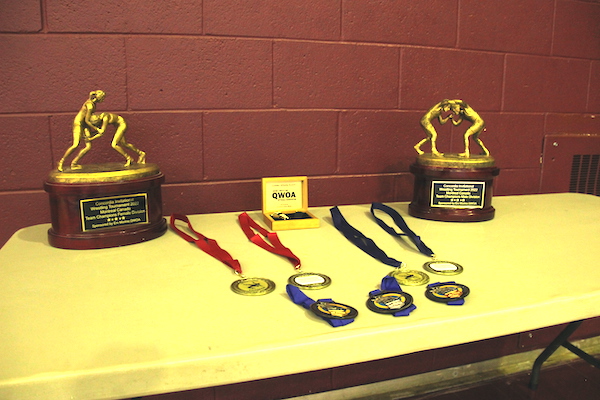 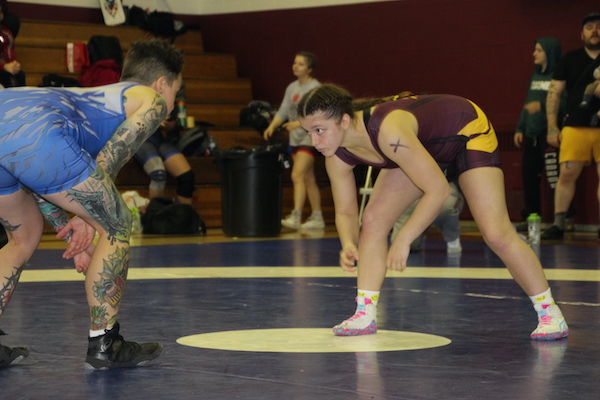 The individual results for the tournament were the following: 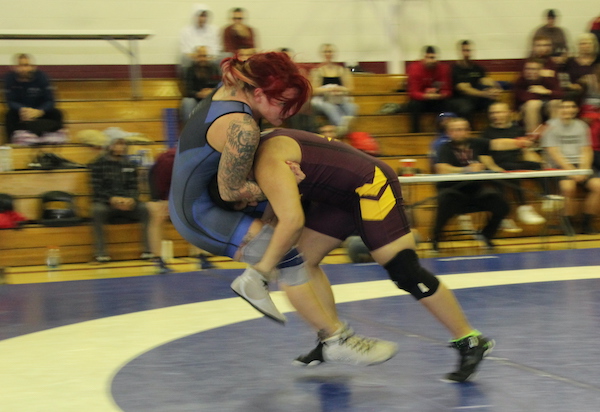 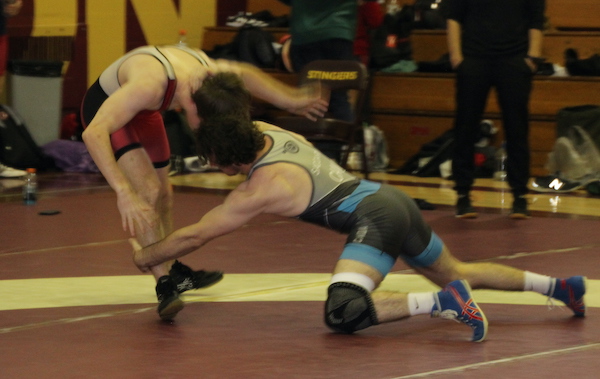 In the end, it was great tournament, filled with exciting matches and good participation. On to the next tournament!