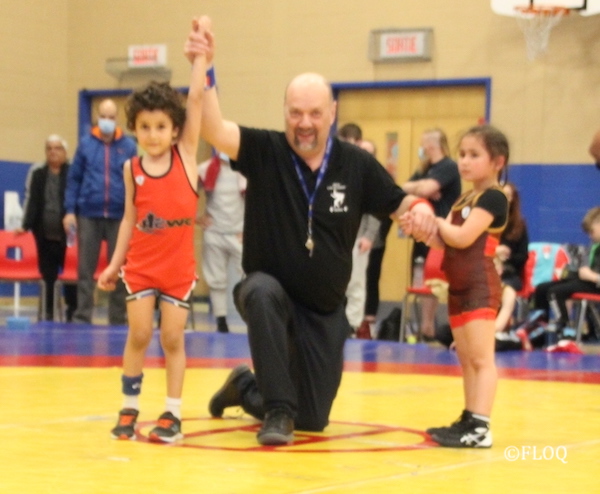 On Saturday April 30th, the Patrtiotes de St-Cesaire hosted the Festival des Patriotes at École Secondaire PG Ostiguy. This tournament focused on the younger age groups for boys and girls and was open to not only wrestlers from Quebec, but to any eastern based clubs. 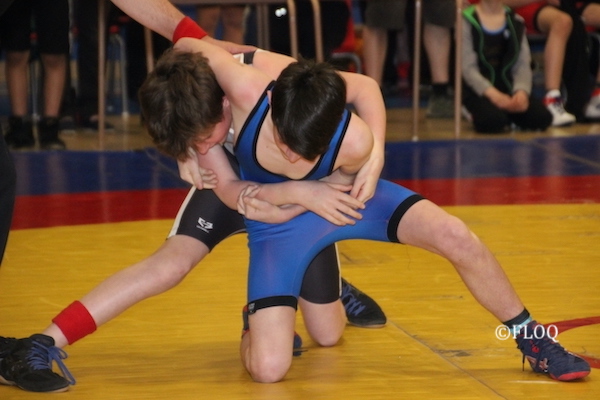 The tournament had great participation from Ontario and New Brunswick, while clubs from Quebec were there in full force. This tournament also served as a sort of preparation for the Canada Youth Festival, being held in Mississauga Ontario, a tournament which also features the younger age groups from the provinces in Canada East. 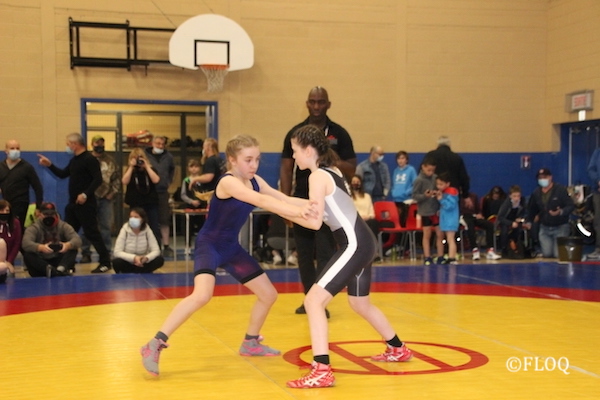 For a tournament that featured Tykes to Bantams, the technical level was quite good and more importantly, fun was had by all.

For the full results from the tournament, click here. 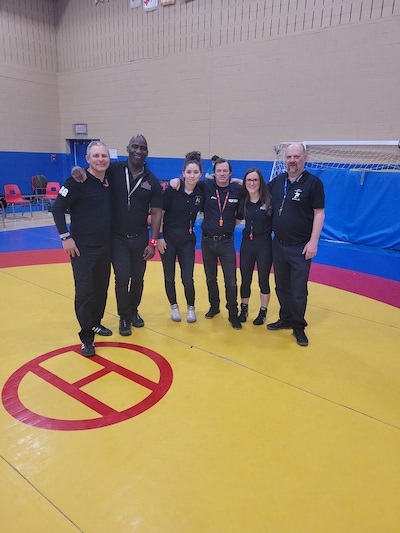 Thank you to all the officials