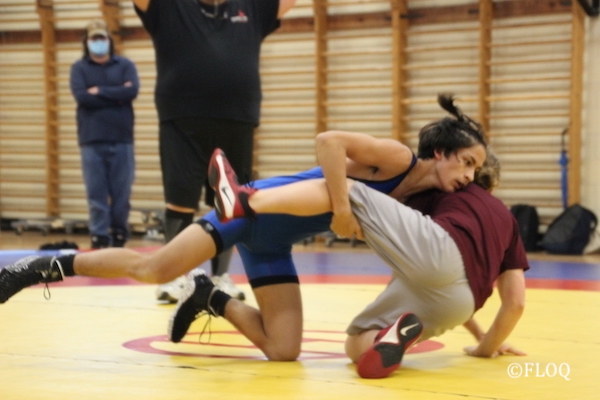 On Wednesday April 27th an exhibition Dual Meet between Royal West Academy and Howard S. Billings high school was held at Royal West Academy in Montreal West. While dual meets used to occur on a regular basis in the GMAA/RSEQ, this was unique for several reasons; 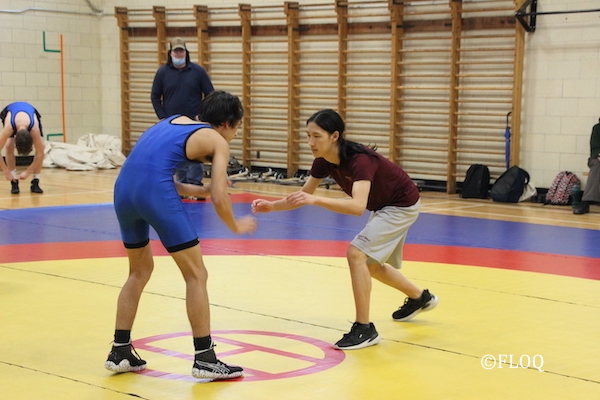 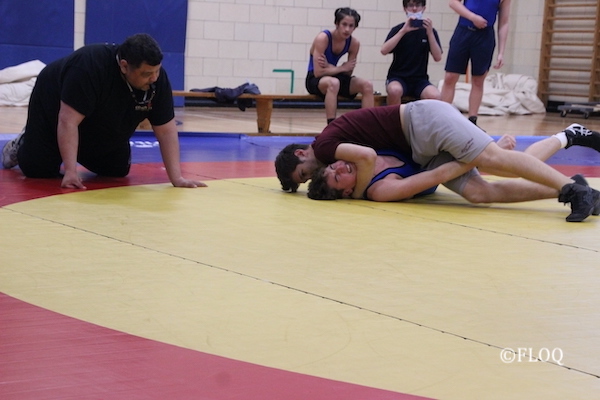 Going for the pin

First, this dual meet was the first to be held in over two years. Between the various shutdowns, and the lost year, wrestling in dual meet format has not appeared in Montreal since February of 2020. 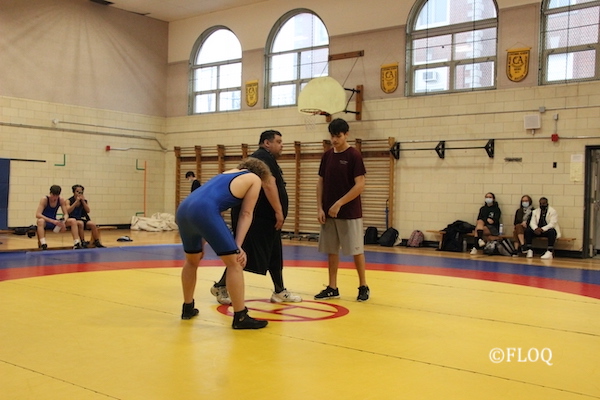 Though the experience level was not the same, the matches were competitive 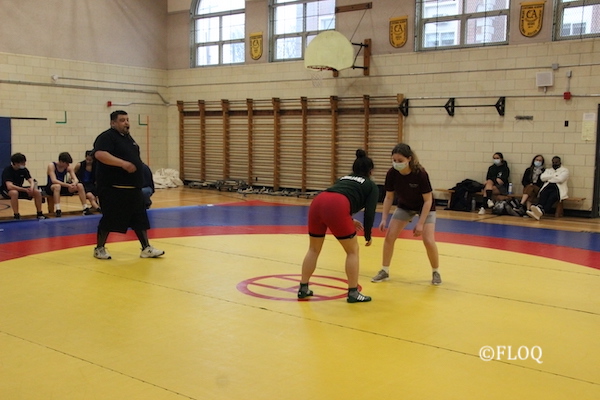 The girls matches were extremely entertaining

Thirdly, this was the only dual meet held this season, whether officially or in exhibition form as time constraints and restrictions kept schools from travelling and competing against each other this season.

Howard S. Billings, led by coaches Peter Montour and Jersey McGowan, brought a seasoned team of athletes to the meet. The matches were competitive, with Billings taking the win by a score of 28-6. Despite the score line, athletes on both sides competed hard and with class with lots of fun being had by all.

A good takedown by the athlete from Billings 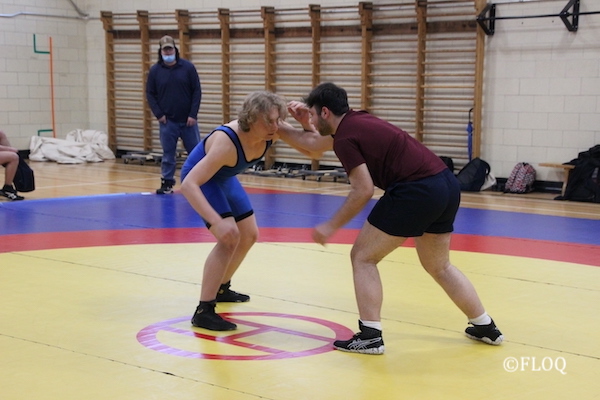 At the end of the meet, there was even time for a little game of British bulldog, wrestling style, further demonstrating the camaraderie amongst the competitors.

Hopefully, next year will allow the season to progress normally and many more dual meets will be held as they are the perfect format for high school wrestling. 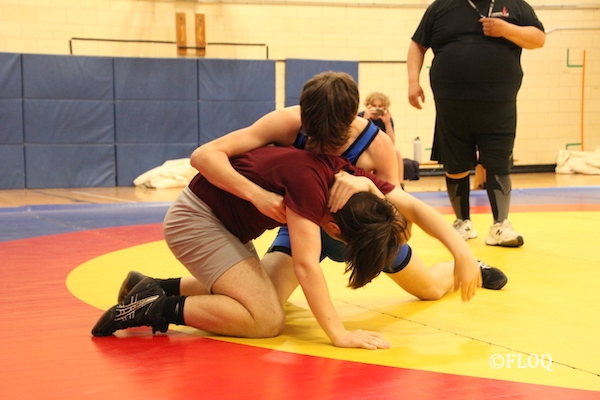 A good half nelson 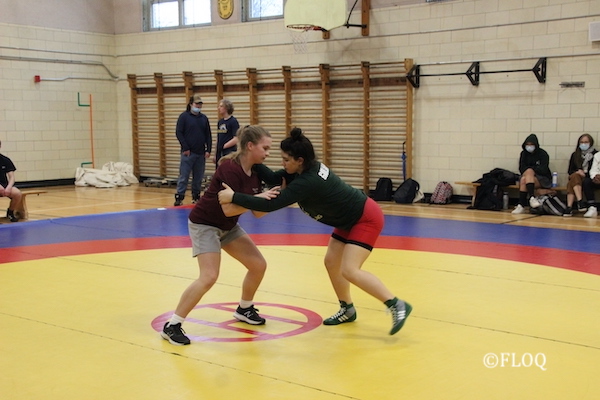 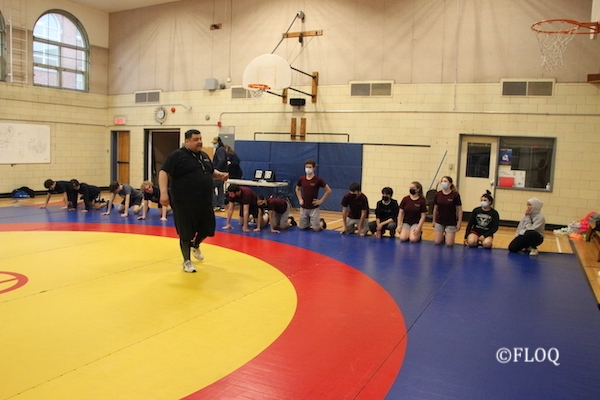 Coach Pete explains the rules of the game 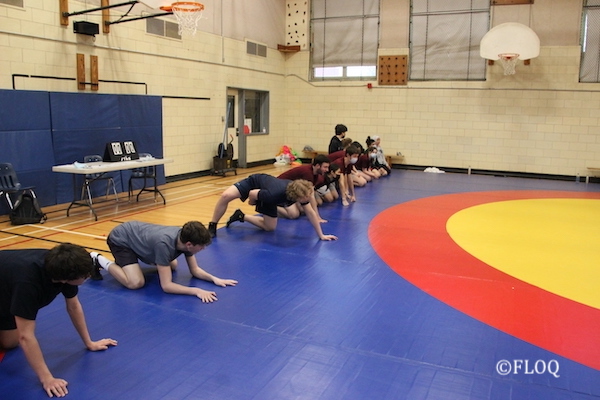