Home > Articles > Jason's Blog > The lull of the summer months 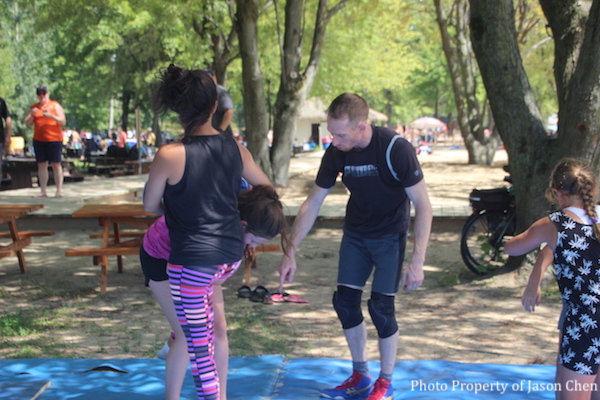 The wrestling season is at a lull now in Quebec as youth and high school programs across the province have either shut down or have reduced attendance as people leave for the summer months.  The members of the Cadet, Junior and Senior teams are at a pause between the competitions and with all this inactivity, it may seem to an to an outsider that wrestling is almost non-existent.  For younger athletes not part of these national teams, they won’t see competition till at least November.  Older athletes also not on those teams may not see action till October.  With this long break, it’s a wonder on how programs can keep athletes and how other programs can attract new athletes in the summer months.  The key to being relevant is being visible and clearly the summer months can hurt a program as our visibility decreases during this lull period.

Club programs continue on with varying degrees of attendance.  Some clubs retain nearly the same athletes that they do all year with attendance of some athletes from the high school programs and high performance athletes.  But for the most part, it’s quiet as student-athletes and athletes on the fringe will use the summer to take a break. 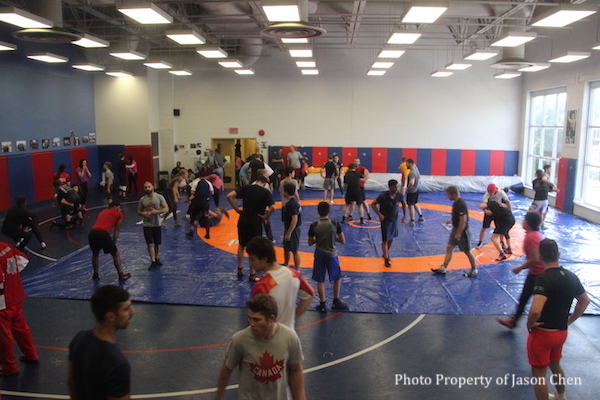 Most clubs will retain their athletes throughout the summer

I think it’s safe to say that without the lure of some immediate type of end-goal in the summer, most casual athletes will not want to just practice just for the sake of practicing.  It can become a daily struggle to keep them motivated as the lure of summer fun beckons.  When I was coaching adults at an MMA gym and the summer attendance plummeted, I would often joke with the other coaches in the gym that the main match-up in the summer was terrasse scene in Montreal versus sweating it out at the gym.  Clearly the terrasse won more often than not.

One could argue that investment in these athletes long-term is not worthwhile but I would disagree with that.  Those casual athletes will be training partners to the more serious ones and as a result will keep the numbers consistent.  Consistency is the key to succes in anything.  Speaking to some parents and coaches from other provinces, there is a significant drop in attendance both in summer months and following the Canada Games.  The Canada Games is one way in which athletes will stay motivated throughout the summer but once the competition is done, it’s done.  Some of the reasons cited for this are that the immediate goal of competing at the big end of year tournament was achieved or the season is essentially finished and they can stop training with a clear conscience.  Clearly not having something else to look forward to is one of the factors that can contribute to this. 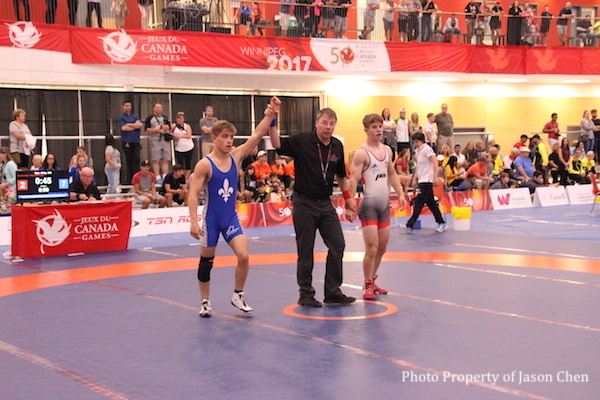 Some ideas that have been thrown around was to have a tournament in the summer.  The University of Guelph attempted to remedy this problem by having a tournament for Cadets and Juniors in the month of July.  Having seen the positive effects of the Ontario Cup which is held at the beginning of the summer and well after most major tournaments, I concur that this is a good idea though I think the tournament should be larger than it was given the amount of quality opponents and countries present.  The attraction of a summer competition with international athletes doesn’t seem to have the draw that it used to so maybe having a tournament isn’t enough. 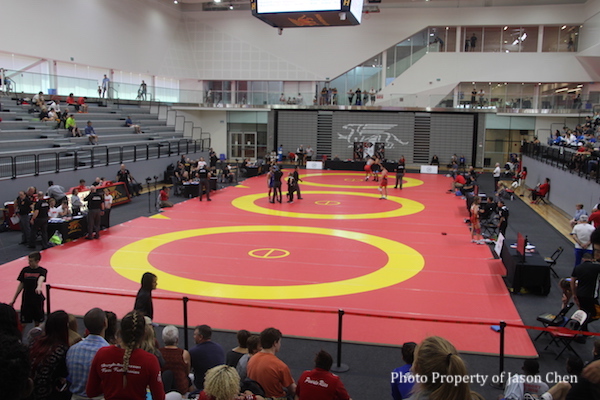 An idea that has been tried in the past in the province has been a training camp at the end of the summer, just before the begining of the competitive season.  Training camps are always tricky at best and given the low numbers in our province, a training camp may not be the most effective solution to keeping our numbers more consistent throughout the summer.

Another idea would be to have a showcase event like the one held at the Nathan Phillips Square recently by Beat the Streets Toronto or better yet something that is wholely original.  Saturday saw what I would have to say was the first Beach Wrestling Exposition in the province of Quebec and this would qualify as an original idea.

Though modest in it’s beginnings, the beach wrestling event had a good vibe

In short, there are no end of originla ideas to help diminish the lull of the summer months.  We need activities or events that will appeal to our younger and older athletes and something that will appeal to all skill levels.  Getting this unicorn of an event that will solve all our problems will be a challenge to say the least.  But it can be done as it requires the hard work and dedication from members of the wrestling community.  Hopefully we will have a solution to this conondrum in the upcoming years.