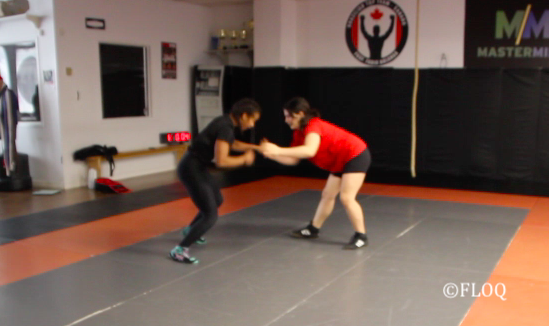 It’s been a while now since we’ve been allowed to return to coaching. For the longest time, our sport had been shut down as we waited to hear the news about when we would be allowed to come back. Size restrictions, building closures as well as the uncertain nature of what’s been going on in the world has made for a strange situation to say the least. The feeling of not being a part of anything coupled with many conflicting emotions was just par for the course. 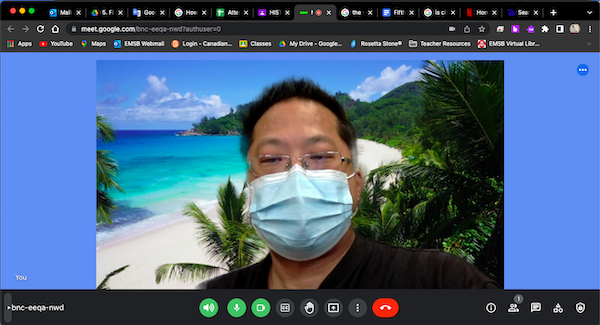 I know I’m not the only one who experienced this and when we did come back, it’s been somewhat of a whirlwind. With the pause in between the Canada Games Trials and the upcoming National Championships at the various age groups, I think that this is the perfect time to reflect on a few things. For example, I’m wondering if this was just me or was this everyone that experienced these emotions of discombobulation, disassociation and apathy? It might be worth it to discuss this in the future.

The two years in lockdown have been pretty much a blur. Time and space would blend together as the days would either drag on, or fly by. There was literally no rhyme or reason to this as some days I felt great and time would seem to drag on and some days, where I didn’t feel my best, the days would fly by. This sense of being lost in time was something that a lot of people that I spoke to felt. The uncertainty of our situation probably had a lot to do with this. 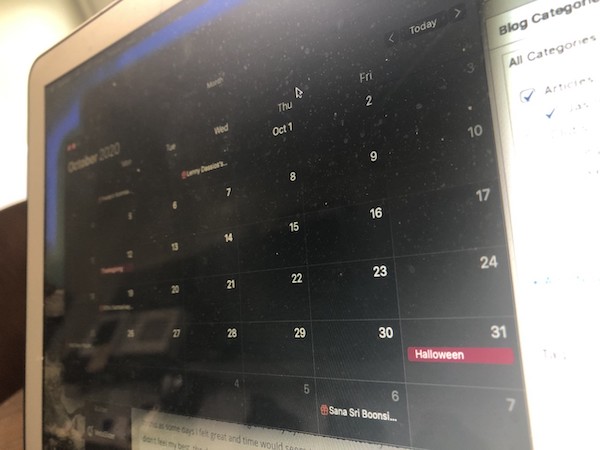 Communication with my last athlete from my previous program was pretty sparse. After all, with no place to train or competitions to train for, it was hard to maintain the structure of a regular practice schedule. The other thing about regular communication is that if you have nothing to report, otherwise it becomes redundant. The only thing I could advise her to do, was to continue with runs and calisthenics. But that’s a mediocre substitute for wrestling and mat time. Finally, even though I wasn’t at my old school, I had offered some former athletes the opportunity to come and train with me at the National Training Centre when things opened up. Some were enthusiastic for the idea but as time went on, I lost pretty much all of them. At this point, all we could do was play the waiting game as new information would dictate when we could return to practice.

As things started to slowly open up, I was allowed a small bubble to have practices

All this was happening as I was acclimating to a new school. Though I consider myself very adaptable, changing your routine that has been with you for the better part of twelve years is stressful to say the least. Things that I took for granted, both positive and negative had changed and I was constantly learning something new everyday. Even now, in my second year, I’m still learning new things.

As the year went on, I began to settle into my new school. Slowly but surely, it began to feel more like home and I began to move on from my other school even though I still had friends and colleagues there that reminded me of what I had left behind. It was at this point, I started to think about my new school and how to get my new wrestling program going. However, there were obstacles from the beginning as it’s not as if I was welcomed with open arms. The athletics department wasn’t begging me to start a program, like it was at my old school. My new school was somewhat hesitant to say the least, citing many difficulties of starting a program. While it may have seemed that they wanted to keep the status quo and not disrupt things too much, I could have taken it personally and seen it as an obstruction. In common wrestler fashion, I didn’t let that dissuade me as I pushed to start my new program. 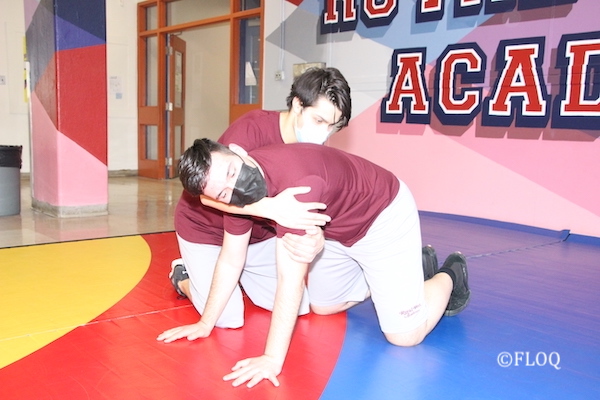 In my second year, things have started to pick up

The second year after getting the clearance to start, I began the process of setting up my foundations for the program. I had to make sure that while I was somewhat lenient in the beginning, I wanted to make sure that my core values and my coaching philosophy would be carried out in my new program. This was especially hard as I had to create a culture of wrestling in a school that had not had wrestling for over thirty years. To say that it was difficult would be an understatement. While having athletic people is always a plus, it’s not always evident that athletes from other sports will come out to wrestle. And that’s the odd thing about wrestling. We don’t usually attract what you might call a “typical” athlete and I didn’t know if my new school had that sort of athlete amongst their population.

Let me be clear, while most wrestlers may have started on in other sports, they may have left that previous sport because it didn’t suit their temperament. Most wrestlers tend to be misfits to say the least, usually putting them at odds in a team sport environment. They tend to be isolated on their respective teams and may want to do things their own way. My former assistant coach went so far as to say we were probably considered the loners and misfits of the school. Harsh, but fair.

I would also argue that while the competitive drive that exists in all athletes is high, it’s more pronounced in wrestlers. Wrestlers tend to thrive on competition and pressure and want to do things their own way. They have little patience for people holding them back which is why they may shy away from team sports as they almost have an allergy to relying on teammates. They want all the responsibility thrust upon themselves and aren’t afraid to take the spotlight. This makes the sport of wrestling very specific to an individualistic type of personality.

And yet, due to the type of training, wrestling is a sport that completely relies on your teammates, as the people in your wrestling room play a huge importance in the type of success you’ll have. In a way, you rely more on your teammates in this individualistic sport than you would in a team sport. It’s pretty ironic to say the least.

With this realization out of the way, the next step in my return to coaching involved both getting my athlete from my previous program fully integrated into the practices at the NTC (Since there was no program at VMC anymore) as well as building the base for my new program. Using my research from my two years at the ACD program gave me some new ideas to integrate with my old ones. While I won’t see the success of my new hybrid approach for a while, I can definitely say that the initial results are quite promising.

So basically, this is just a roundabout way of describing my return to coaching. While to some it may not seem remarkable, to others it may mirror their exact experiences. I don’t think that anything that’s happened can be taken for granted as we’ve just experienced a once in a lifetime event. This has had various effects on us as people and as coaches and time will only tell if our sport can recover. It will also be interesting to see if we as individuals can return to the state we were in before the pandemic. From my perspective, it’s a going to take a while. But maybe time is all we have.