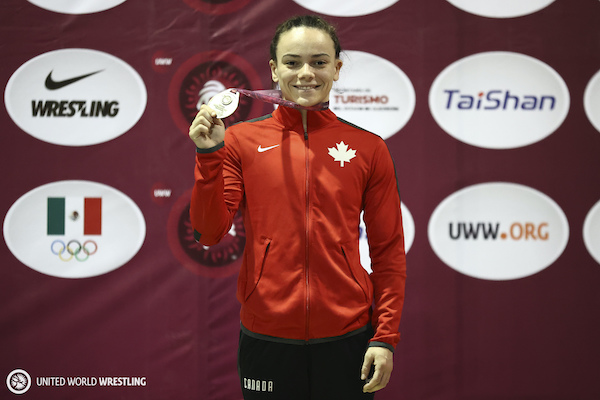 Four athletes took part in the Pan Am Championships being held in Acapulco Mexico. Samuel Barmish, Jeremy Poirier and Laurence Beauregard of the Montreal Wrestling Club competed in the annual event while John Yeats of the Tristar Wrestling Club would compete with some fantastic results

At 79 kg, Sam Barmish faced off against World Champion and former Olympic Champion Jordan Burroughs of the United States. Sam would wrestle a strong match, getting in on a couple of leg attacks and scoring a point but would lose via Grand Superiority (12-1). 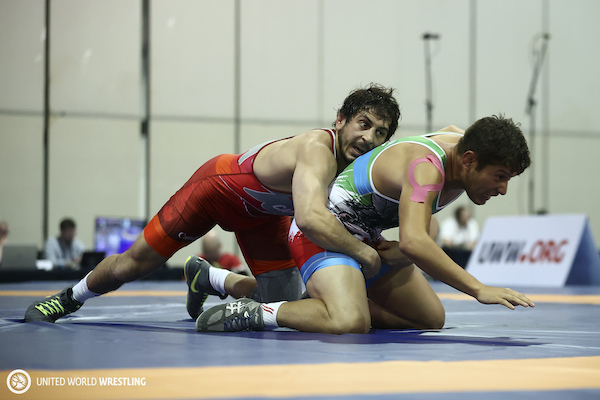 Sam’s next match see another strong performance as he would beat Miguel Angel Ornelas Reynoso of Mexico by a score of 9-0. Sam would then wrestle another good match, without giving up any points in a win against Victor J. Santos Acosta of Puerto Rico by a score of 6-0. Sam’s would finish off the tournament in style with a win in his final match by Grand Superiority (10-0), over Juan Sebastian Rivera Garcia of Columbia to take home a Silver Medal in a very tough category. 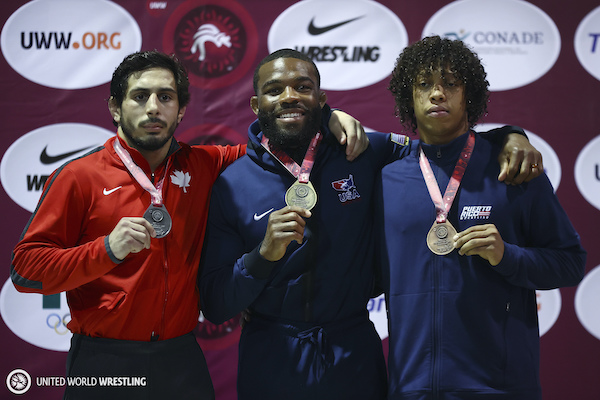 Quebec’s next athlete in the Men’s division was Jeremy Poirier, wrestling in the 92 kg division. Jeremy’s first match would be a tough one, facing off against J’den Cox, a former World Champion and Olympic medalist from the United States. Jeremy would start off strong but end up losing by Grand Superiority (11-0). 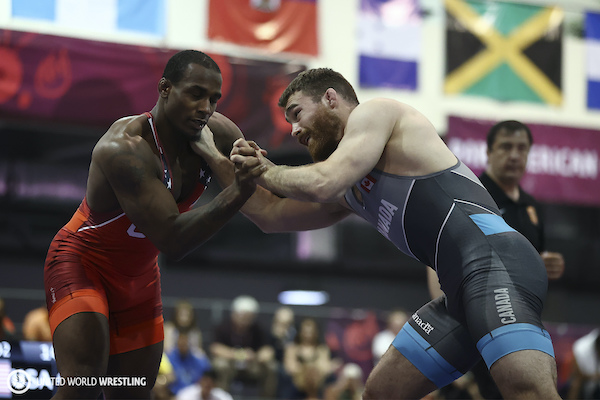 Jeremy would rebound in his next match, this time with a win via Grand Superiority (10-0) over Cristian Leopoldo Sanchez Hernandez of Mexico. Jeremy’s final match would see him finish off the tournament in a strong fashion, with another win via Grand Superiority (10-0) against Gilberto Segundo Ayala Rodriguez of Venezuela. With that win, Jeremy would also win a Silver Medal. 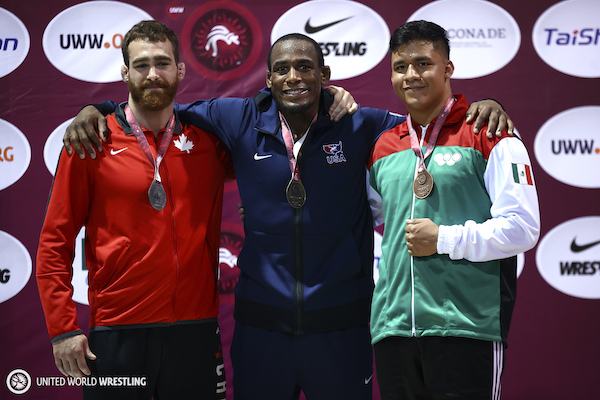 Finally, in the Women’s division, Laurence Beauregard (59 kg), would be Quebec’s lone athlete. In her first match, Laurence would win via pin (2-2) against Xochitl Citalli Mota Pettis of the United States. Laurence would then finish off the tournament in dominant fashion with a win via Grand Superiority (10-0) against Ameyalli Sayil Jessel Rojas of Mexico to win the Gold Medal! 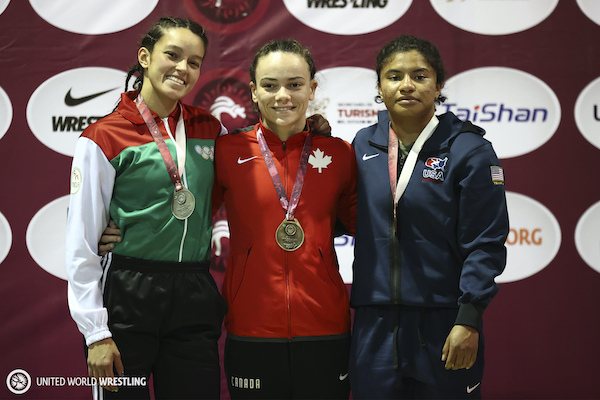 Congratulations to all our Quebec athletes! Your hard work and dedication shows in your performances at this very difficult international event!

Tournaments out east and the Ed Meagher