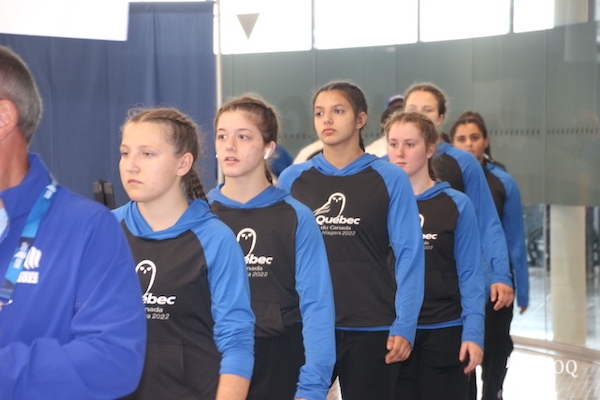 Team Quebec began the 2022 Canada Games with two Dual Meets. The Boys began their competition with a win against PEI while the Girls started off with a tough loss against New Brunswick. Here are the individual results for Round 1: 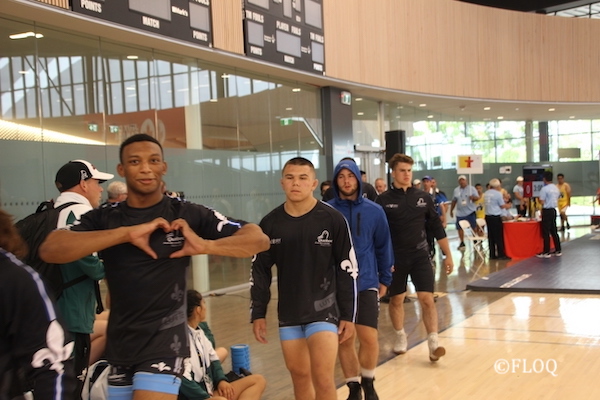 Yann Heymug has some fun with his walkout 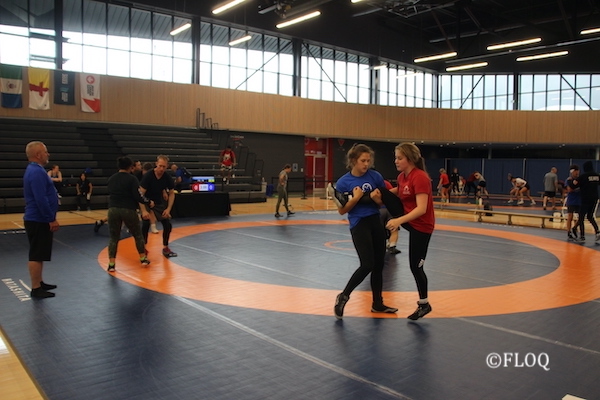 The Girls Team warming up

The Girls Team are poised and ready 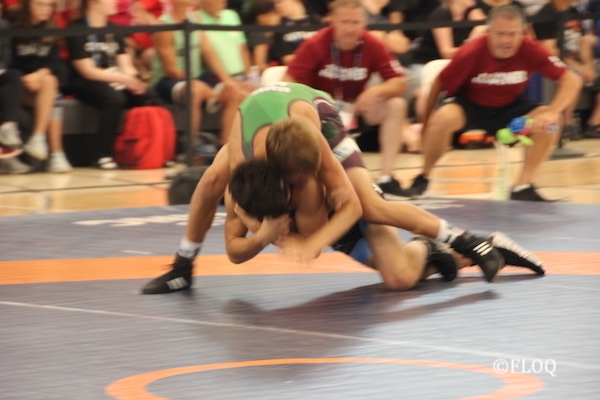 Nicolas Lescadre with the shoulder throw

The final Round would have the Boys beat their opponents from Nunavut while the Girls would lose a hard fought dual meet to British Columbia. Here are the individual results for Round 3: 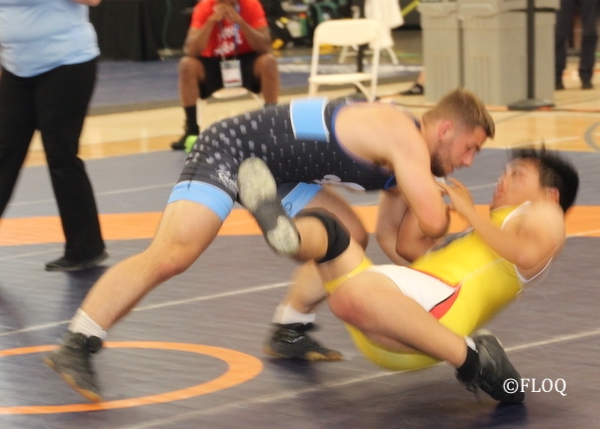 Mathis Rainville with the foot sweep 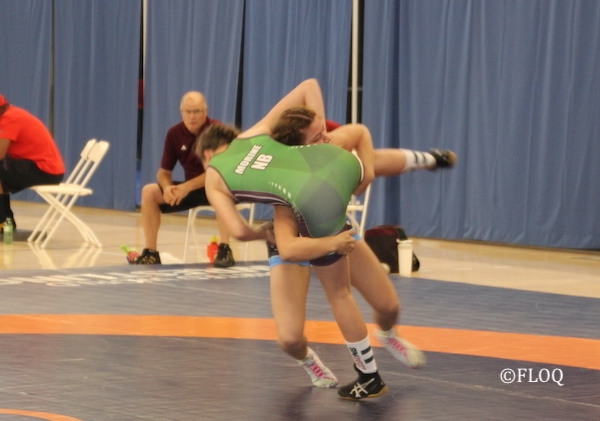 Congratulations to our Quebec wrestlers on the opening day of competition. Day 2 will feature the final round of the team competitions and will determine where each team will finish off. Best of luck to the athletes and go Team Quebec!